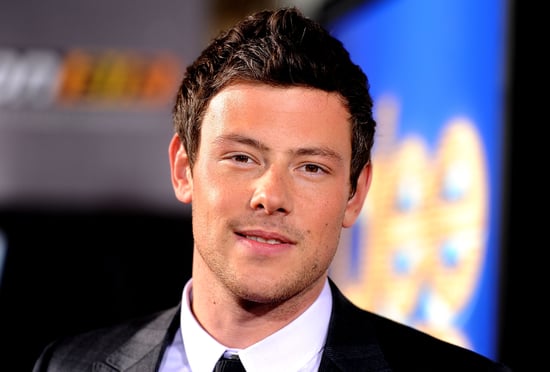 The BC Coroners Service has confirmed that Cory Monteith's death was caused by a "mixed drug toxicity" of heroin and alcohol after completing autopsy and toxicology tests on Monday. Canadian authorities released their findings in a statement today, saying, "At this point there is no evidence to suggest Mr. Monteith's death was anything other than a most-tragic accident." They continued, "Mr. Monteith's family has been made aware of the circumstances surrounding the death. On behalf of family members, the BC Coroners Service asks that the media respect their privacy at this difficult time."

Cory Monteith was found dead in his room at the Fairmont Pacific Rim Hotel in Vancouver, British Columbia, shortly after noon on Saturday. He was 31 years old. The Glee star was vocal about his past struggles with substance abuse, and he completed a month-long stint in a treatment facility in April and had the full support of costars, fans, and his girlfriend, Lea Michele. The actress's rep released a statement to People following news of Cory's cause of death, reading, "Lea is deeply grateful for all the love and support she’s received from family, friends, and fans. Since Cory’s passing, Lea has been grieving alongside his family and making appropriate arrangements with them. They are supporting each other as they endure this profound loss together. We continue to ask the media to respect the privacy of Lea and Cory’s family."