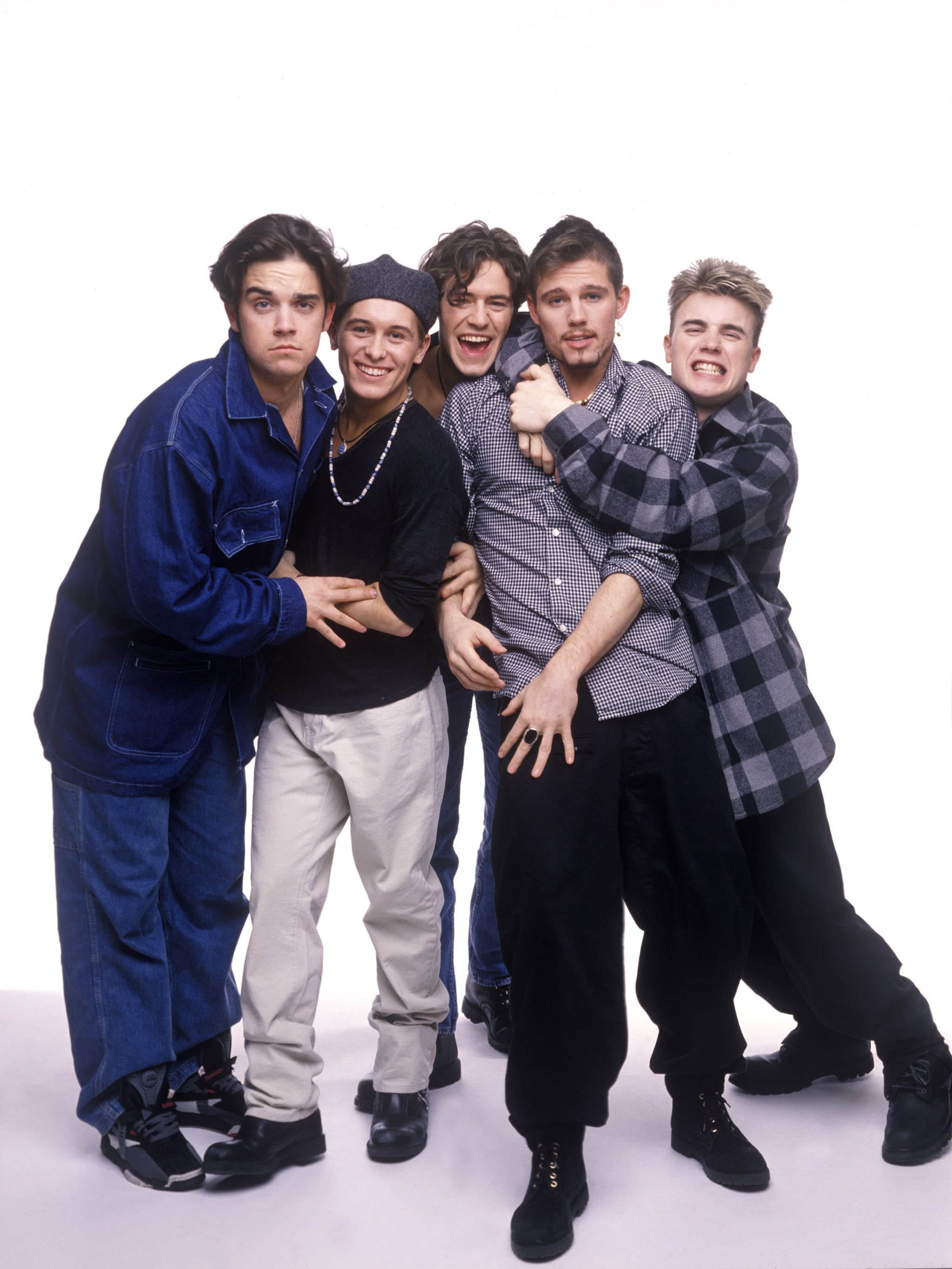 Take That fans, today could be your lucky day! Word on the grapevine is that Robbie Williams may be returning to familiar territory and joining the boys on their upcoming 25-year anniversary tour! A source told The Daily Star: "Robbie has agreed to rejoin the band for the greatest hits anniversary tour. He's still not decided on a full European tour but he's hoping to do every date." There's no word yet on whether Jason Orange, who left the band in 2014, will be returning too.

Robbie recently celebrated the Easter weekend with his actress wife, Ayda Field, and their two children, Theodora and Charlton, hilariously dressed as a bunny. Will we see his cheeky sense of humour on stage anytime soon? We sure hope so.

Stay tuned for official confirmation and in the meantime, take a listen to this boyband collaboration of your dreams and then find out which of them your heart belongs to.

Daddy was a bunny pic.twitter.com/FB7zapvwJs

British Celebrities
The Trailer For the BBC's New Drama Ridley Road Is Here, and It Looks Incredible
by Lucy Wigley 10 hours ago