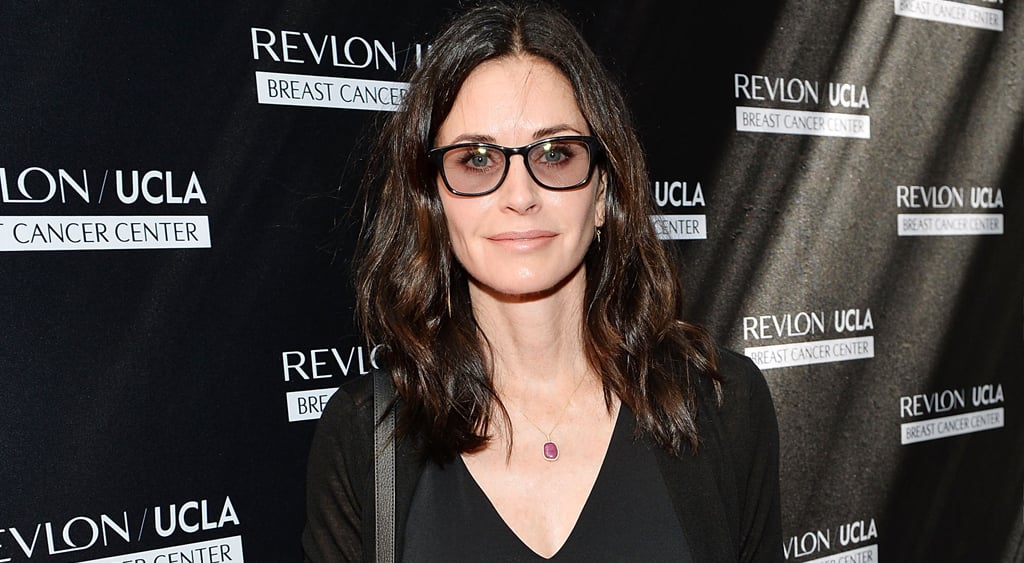 Courteney Cox is coming to BFF Jennifer Aniston's defence. While attending Revlon's annual philanthropic luncheon in LA on Tuesday, the former Friends star told ET she isn't happy with people dragging Jennifer into Brad Pitt and Angelina Jolie's divorce drama. "I feel like we're exacerbating it by even talking about it," she said. "It's not about her."

Courteney isn't the only star standing up for Jennifer. While promoting his movie The Girl on the Train on Monday, Justin Theroux said it was "nonsense" for his wife's name to be brought into the situation, adding, "There's an endless appetite for trash, apparently, though everyone would say that they don't have that appetite, but I think a lot of people do because people buy it."