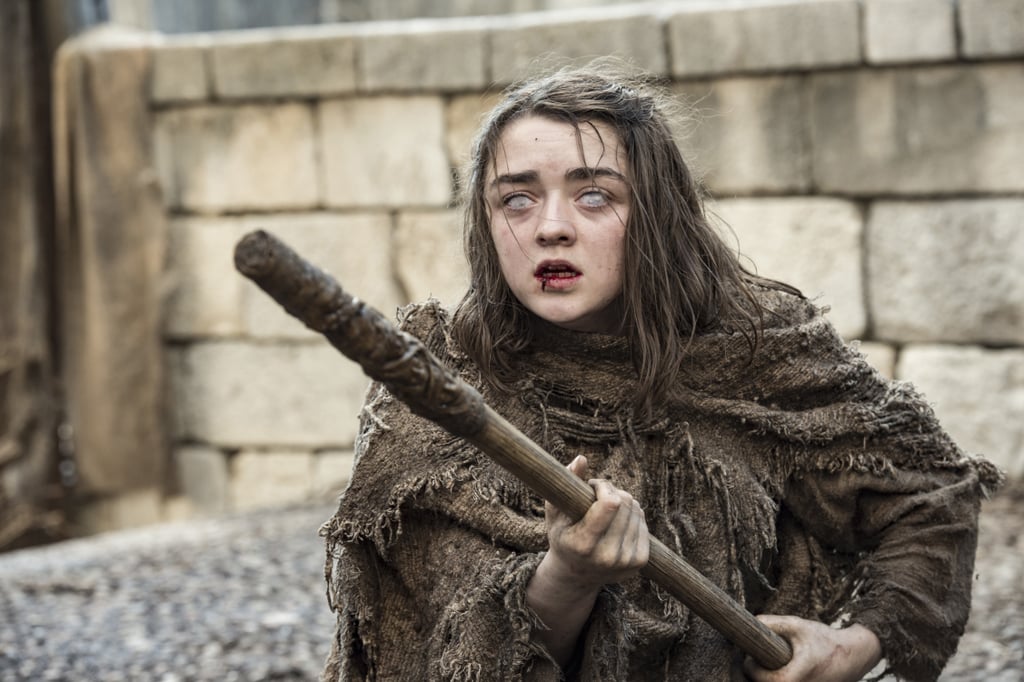 If you've been absorbed in the sixth series of Game of Thrones, you'll know that we're in the midst of a badass season, and there's plenty more action to come. You might also be aware of the fact that the internet can't seem to go more than a day without coming up with some sort of insane theory about the show. In the past month alone, we've seen wild speculation on Hodor, Jon Snow, Lady Stoneheart, and more. I'm all for a good theory, but only when it's plausible and well researched, like this one about Jon Snow's parents, or even this one about his twin sister. But every random thought does not a solid theory make. To settle some scores, we're examining a few of the more dodgy theories we've seen of late.