She may not be a princess (yet), but Cressida Bonas is already proving that she isn't afraid to rock a crown of some sort. Prince Harry's girlfriend wore a beige fabric flower crown by Gloria Yu and a black coat when she attended Jake Warren and Zoe Stewart's wedding in London on Saturday. Jake has close ties to the royal family, as he is one of the late Princess Diana's godchildren and grew up with Prince William and Prince Harry. Prince Harry's cousin Princess Beatrice also attended the bash. 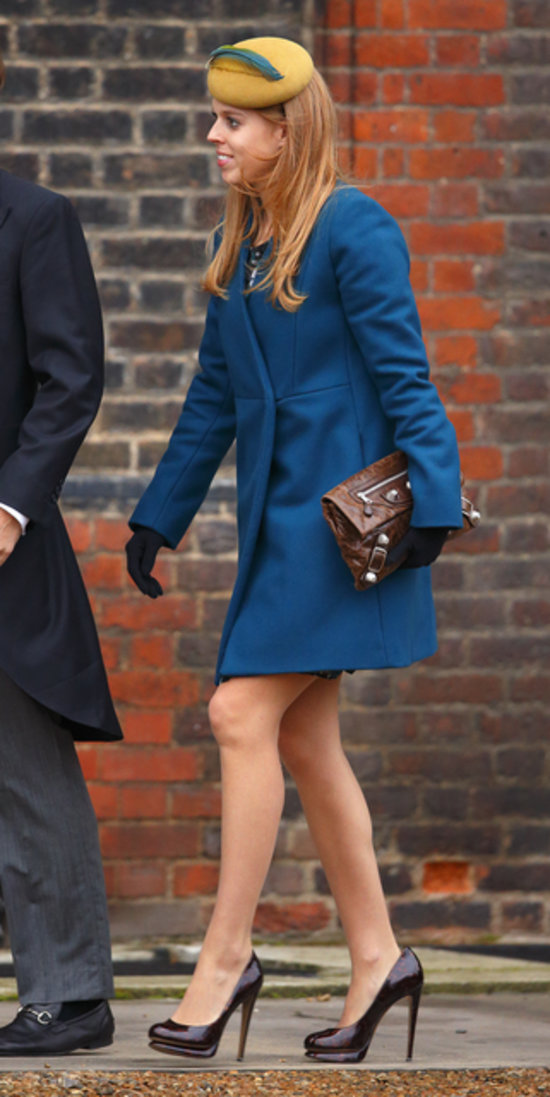 Cressida's party stop came just one day after Prince Harry reached the South Pole with his Walking With the Wounded teams. The prince had been preparing for the trip for months, and, in spite of unusually harsh conditions, he and the three teams all made it to their destination just ahead of Christmas. Harry wasn't the only star on the trip; Alexander Skarsgard and Dominic West were also there to provide morale support to their teams, which were made up of wounded veterans. Cressida was keeping busy while Harry was away, attending Christmas charity events with friends and going holiday shopping in London. 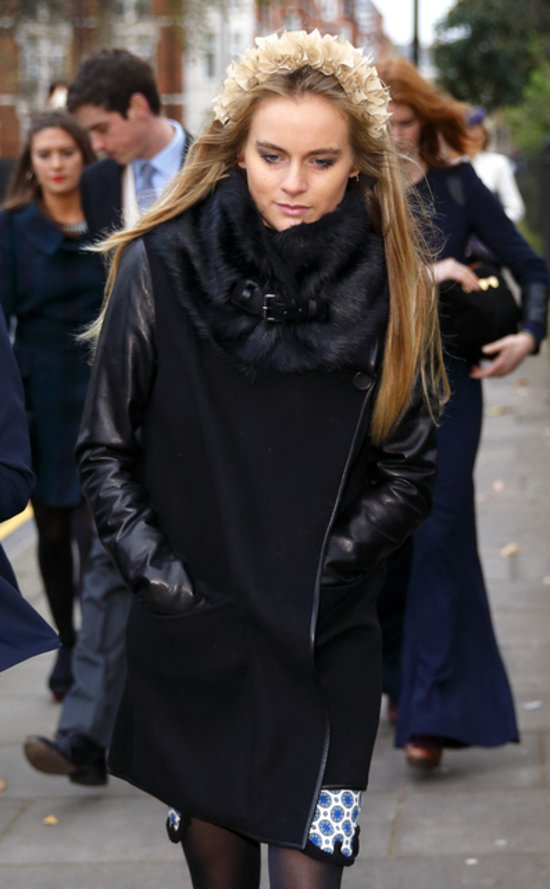