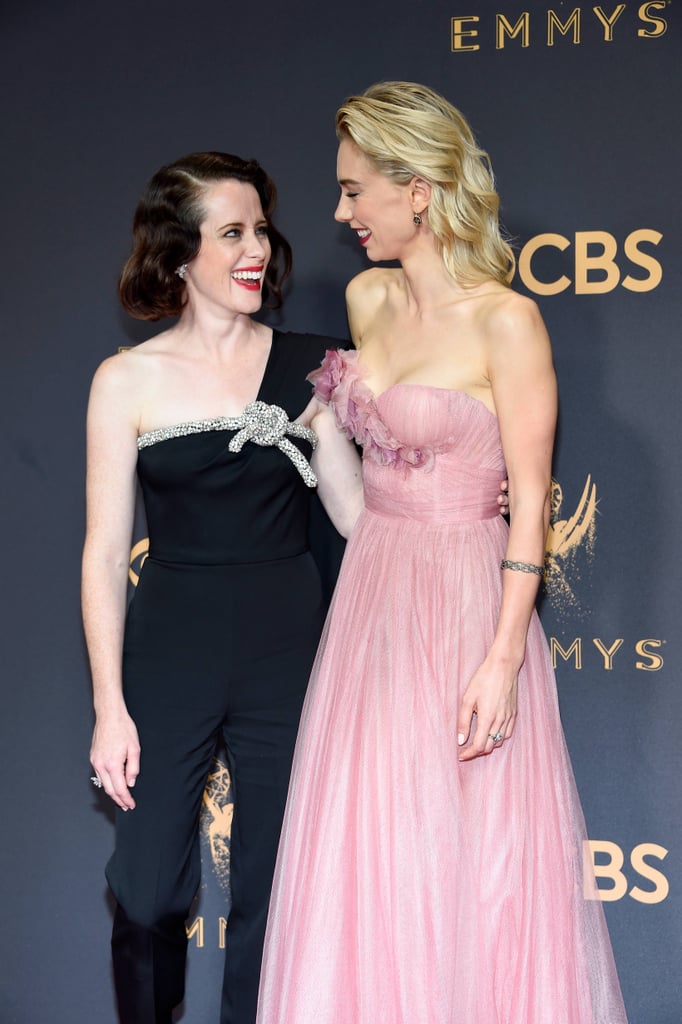 The Netflix hit The Crown may have missed out on the Emmy for outstanding drama to The Handmaid's Tale, but the cast were still full of smiles and style all round. The show didn't miss out on all awards after getting nods for production design and costume, while in the acting stakes, John Lithgow once again bagged outstanding supporting actor.

It wasn't only the awards the cast were winning, either; their style was on point. Claire Foy wore a chic black jumpsuit with silver detailing, and Vanessa Kirby turned up in a dusky pink dress teamed with a bold lip. The men were similarly smart, with Matt Smith and John Lithgow both scrubbing up well in their tuxes. 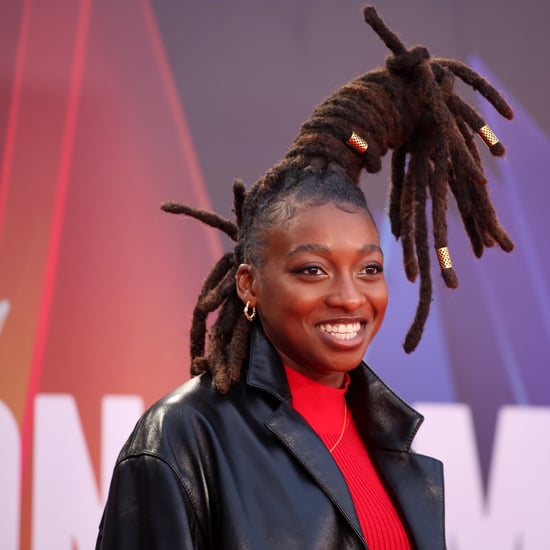