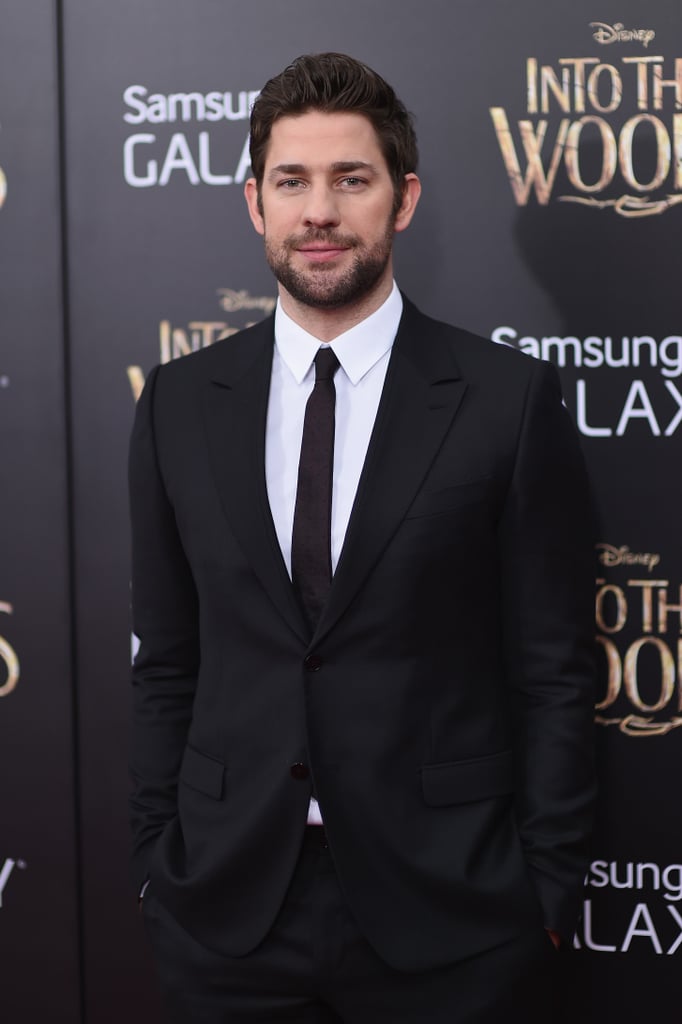 It has to be said that John Krasinski is one of the most adorable humans in Hollywood. In addition to his role as one half of Jim and Pam on The Office, the actor is also just as dreamy in real life. He married Emily Blunt in 2010, and the pair have two daughters, Hazel, born in February 2014, and Violet, born in June 2016. John and Emily have that look of love down whenever they hit red carpets together, but John can also hold his own when he's riding solo. From that handsome smile to his dreamy green eyes, keep reading for some of his cutest moments over the years.