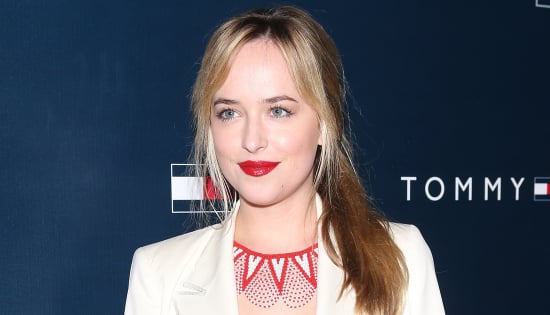 Fifty Shades of Grey fans, the wait is finally over! E L James confirmed in a tweet on Monday that actress Dakota Johnson has been cast as Anastasia Steele, writing, "I am delighted to let you know that the lovely Dakota Johnson has agreed to be our Anastasia in the film adaptation of Fifty Shades of Grey." With so much hype surrounding the story, there's been plenty of buzz over who will take on the two leading roles, so take a look at which actors have talked about starring in the film in the past. In case you're wondering, Johnson is 23 years old, while her character is 21.