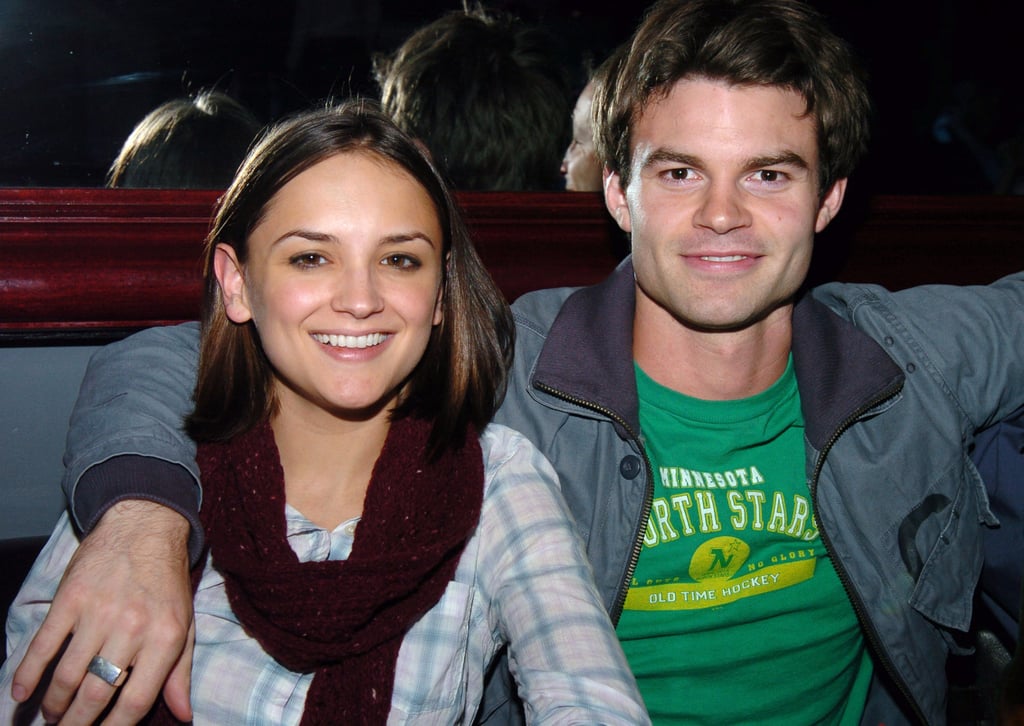 Rachael Leigh Cook and Daniel Gillies have both acquired fervent fandoms, albeit at different times and in different mediums; she's the '90s sweetheart of She's All That, and he's Elijah Mikaelson, the original vampire who first stole hearts (in some cases, literally) on The Vampire Diaries, then The Originals. But did you know these two are married, and even more surprisingly, have stayed that way for over 12 years? That's a huge accomplishment in Hollywood, but if you look at the following pictures of the low-key couple from the beginning of their relationship to now, you'll see why: they're crazy in love. Follow along to see the evolution of Rachael and Daniel's relationship from their whirlwind courtship in 2003 to their enviable, long-lasting love now.