Look at the above GIF. It was posted just days ago on Imgur, and since then it's accrued nearly 10 million views. It's not hard to see why; the mesmerising image eternally morphs back and forth between the undeniably awesome Daniel Radcliffe and legendary Lord of the Rings actor Elijah Wood. Until now, you might have thought they didn't have much in common, apart from the fact that they both starred in two of the most iconic fantasy film franchises of all time. When you mash them together like this, though, it's almost unsettling how closely they match each other in looks. So, while Daniel's new role as a flatulent dead body in Swiss Army Man may seem like his strangest turn yet, consider this: maybe he's been playing a role all his life . . . under the guise of Elijah Wood. Just kidding. Sort of. 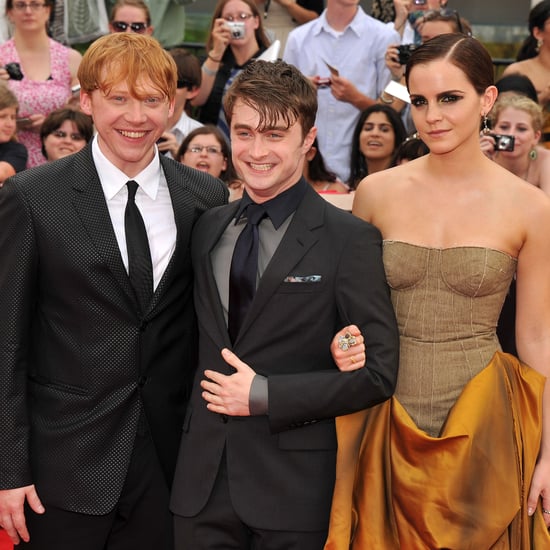