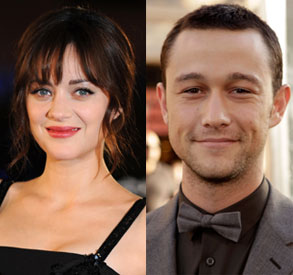 We already knew that Christopher Nolan was bringing his Inception stars Marion Cotillard and Joseph Gordon-Levitt along for The Dark Knight Rises, and now we know who they'll be playing. As expected, Cotillard will be a new love interest for Christian Bale's Bruce Wayne in the form of a Wayne Industries board member named Miranda Tate. Gordon-Levitt, on the other hand, won't be taking on a colorful villain after all: instead he'll play a beat cop named John Blake.