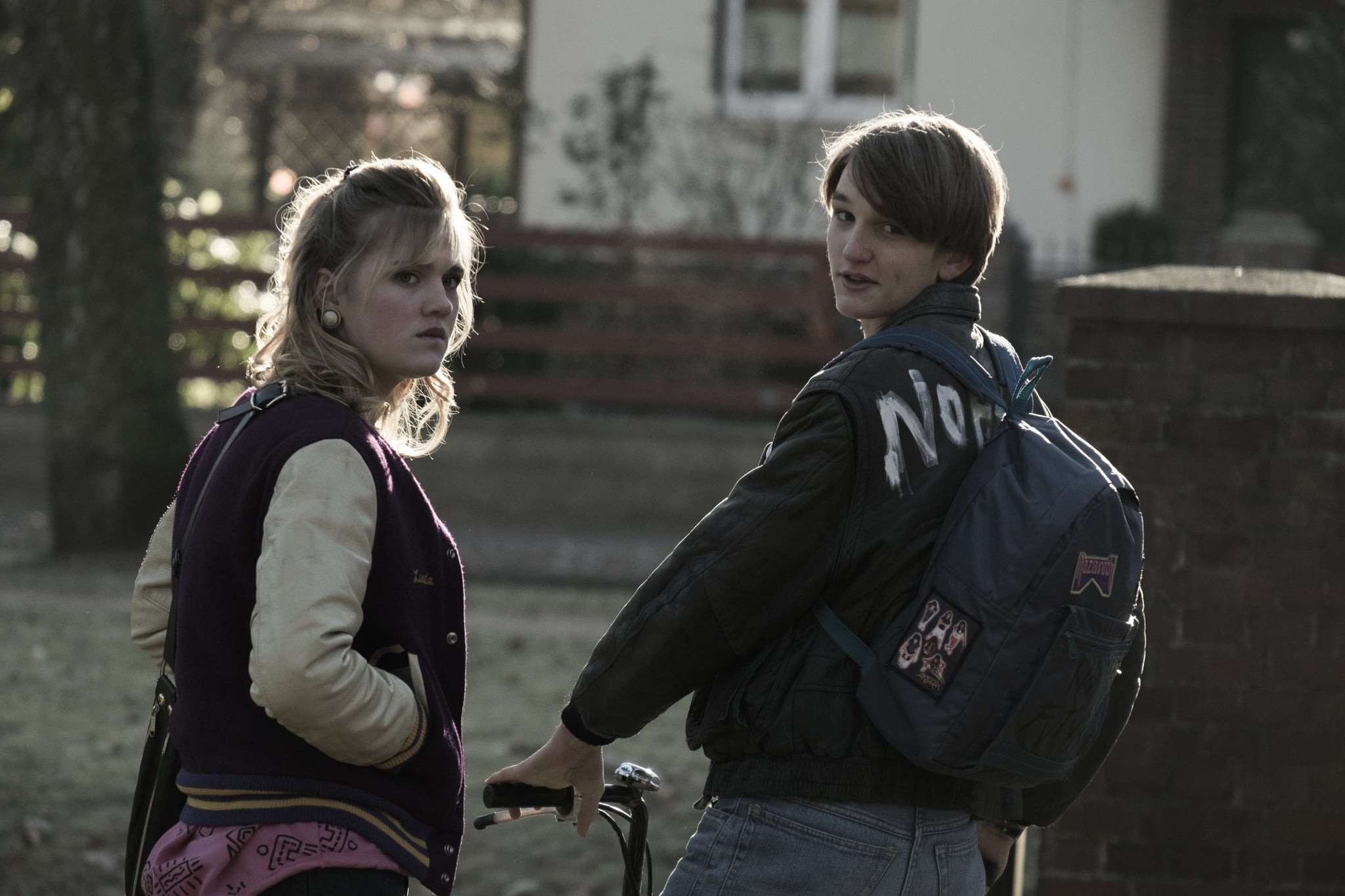 Looking for a thrilling new binge? Netflix's latest eerie series, Dark, will leave you at the edge of your seat. With similar themes, storylines, and concepts, a lot of people are comparing the German supernatural thriller to our beloved Stranger Things. Some are even suggesting that this series is far better and that it will soon be replacing the dramatic sci-fi altogether — but are the two Netflix originals really all that similar? We're here to break it down, detail by detail:

One of the most prominent elements that the two shows share is the general concept. Not delving too deep into either plot, both feature kids riding their bikes through small towns ridden with missing children and government conspiracies, causing secrets and mysteries to unfold at their feet.

Stranger Things does have a ton of downright bizarre occurrences, government experiences that are supposed to be top-secret, and forces of the supernatural, but it also has a lot of camp. There's a balance of interesting, dramatic storylines and admirable characters that we end up loving and emotionally invested in. On the other hand, Dark is more serious, focused on the supernatural and the thickening plot of the show with little to no emphasis comedy.

Dark is a bit more sophisticated.

Stranger Things is told from the point of view of a gang of adorkable, wide-eyed middle schoolers, which is a solid half of the reason we love them. Once again, there is a strong element of the supernatural, but we get a lot more than that with more lighthearted themes. Dark is told from the perspective of older teenagers, and for this reason, the thriller carries more mature themes than Stranger Things. (There's also more gore and swearing.) None of the adult content is over the top, nor is it a main premise of the show, but it is part of what differentiates the two otherwise similar plots.

Stranger Things and Dark (partially, at least) are both set in the '80s, but only Stranger Things has fun with that. Going back to the entertainment value, Dark is clear-cut, straight-to-the-point drama that focuses a lot on the content and not the camp or the characters. Stranger Things does the exact opposite. Goonies star Sean Astin becomes a regular character in the second season, and Billy Hargrove is a tribute to the classic bully archetype.

For those who have binge-watched the second season of Stranger Things four times now and are in need of something new, Dark is a bit more focused on the supernatural than the characters, but still right up that alley. While Dark might hold similar themes, there is more than enough room in our hearts for both without sacrificing one.