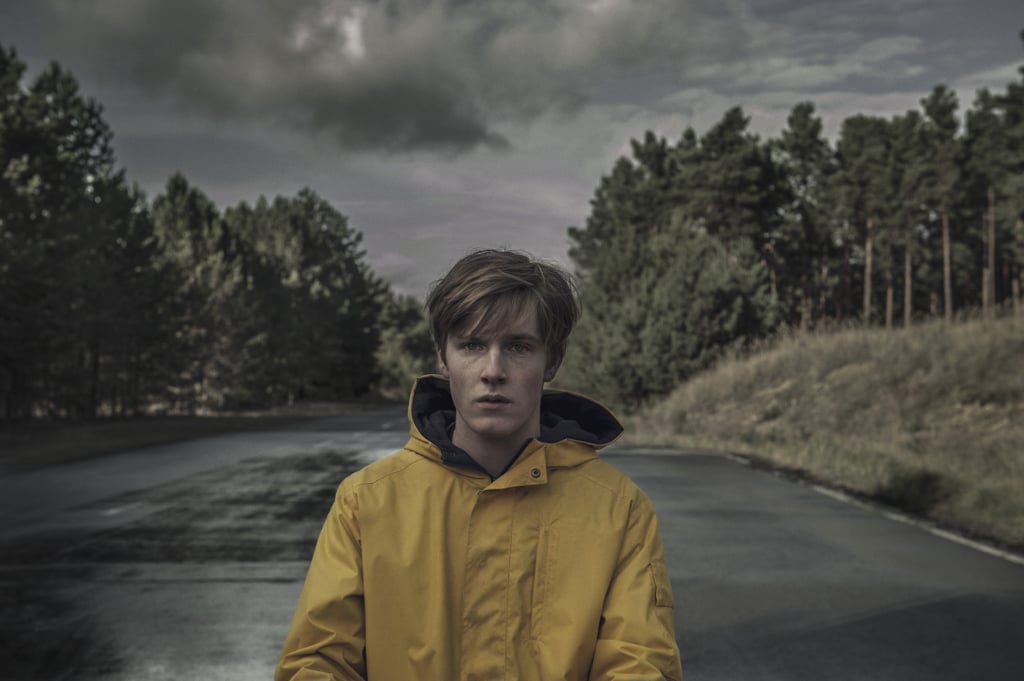 Netflix's Dark, an intriguing sci-fi series that's been labelled with an unfair comparison to Stranger Things, weaves a complex, time-travelling mystery throughout its 10-episode first season. The show opens in 2019 and introduces a large group of characters, only to begin a series of flashbacks to two other time periods: 1953 and 1986. That means that while you're trying to solve the mystery of when Mikkel Nielsen disappeared to, the pool of characters is only widening and getting more confusing.

In season two, things only get more complicated as the show adds two more time periods — 1921 and 2053 — and more iterations of some of the main characters. Then, in season three, nearly everything we know (ish) to be true is turned on its head when we learn that not only are there different time periods and loops to keep track of, but there are two realities — one in which Adam is the facilitator of the time loops, and a second world, a parallel reality controlled by a woman named Eva.

Confused? Same. If you already had enough trouble keeping track of the 1921, 1953, 1986, 2019, and 2053 versions of each major player, keeping track of who is where in which world is a whole new mindf*ck. Whether you've just started season three or have already blown through it, we went ahead and made a handy guide to who (and when) everyone is in each season — and for season three that means where they are in Adam's world and where they are in Eva's world.

But be warned, this gallery is absolutely FULL of major spoilers that reveal everything that happens to most of our characters through the end of season three. So if you aren't finished and don't want to know, bookmark this page for later to help you clarify some of the finer points you may have missed.

Seriously, this post does not hold back on spoilers for all three seasons. You've been warned!

Netflix
Halston: If You Were Wondering, Here's Why the Designer Loved Orchids So Much
by Stacey Nguyen 22 hours ago