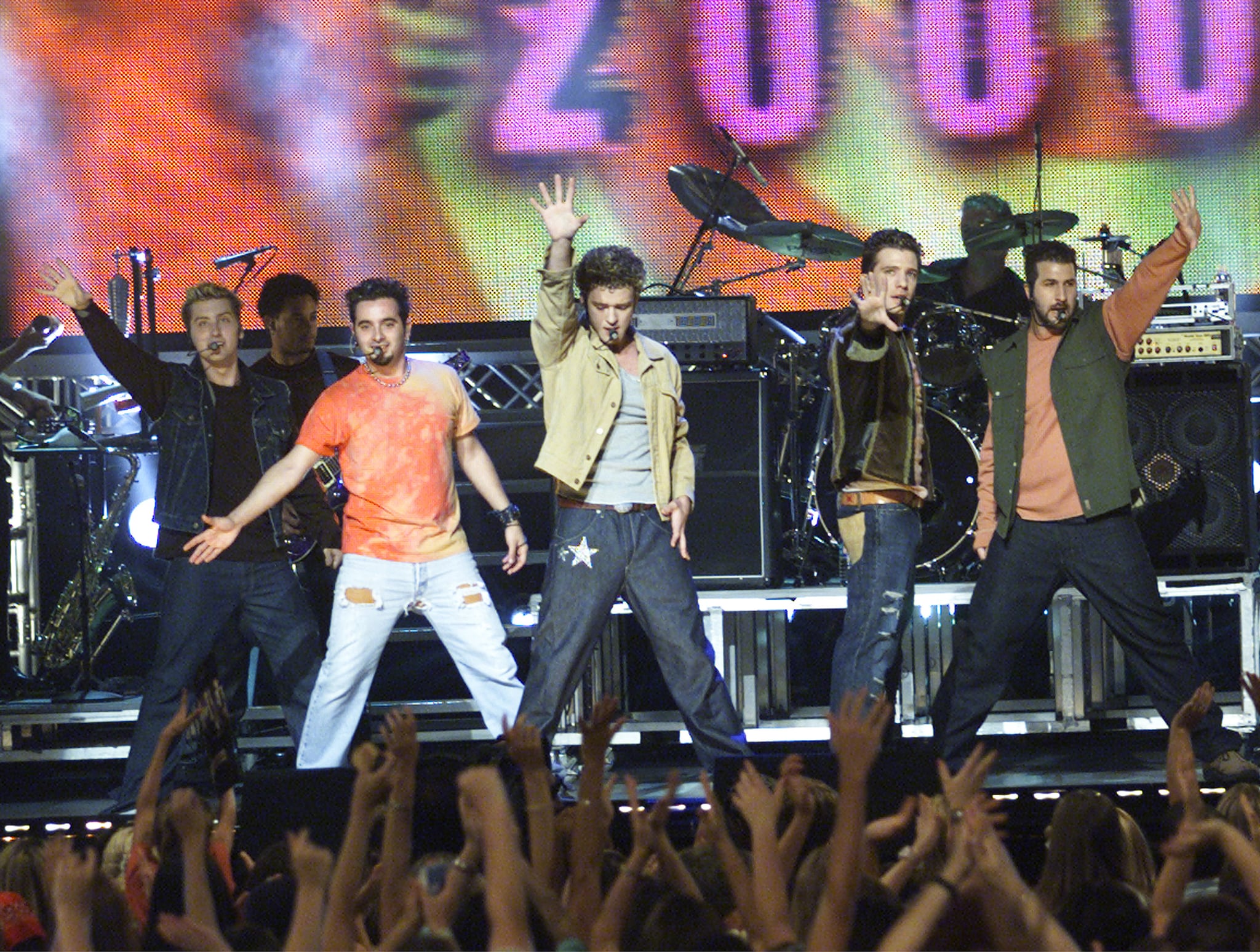 A hill I've always been willing to die on is that JC Chasez is, hands-down, the best member of *NSYNC. It's a battle I've had with countless Justin Timberlake diehards, but I'll continue to stand my ground in the battle of the boy bands — especially after seeing this video. When American Crime Story star Darren Criss invited JC on stage at a '90s-themed gig on March 17, the pair belted out "Tearin' Up My Heart" to a venue full of nostalgic fans who simply couldn't believe their luck . . . and in case you don't agree with my assertion about the *NSYNC member with the best pipes, just listen to JC sing.

Understandably, tons of fans at Darren's concert busted out their phones to record the '90s dream come true, so there's plenty of documentation that JC's still got it in the vocals department. Even when faltering on the lyrics to the song — the group has been dissolved since 2002, after all — he still sounds f*cking incredible. Maybe he'll bless us all with another performance during *NSYNC's upcoming Hollywood Walk of Fame ceremony? (Wishful thinking, I know, but a girl can dream.)