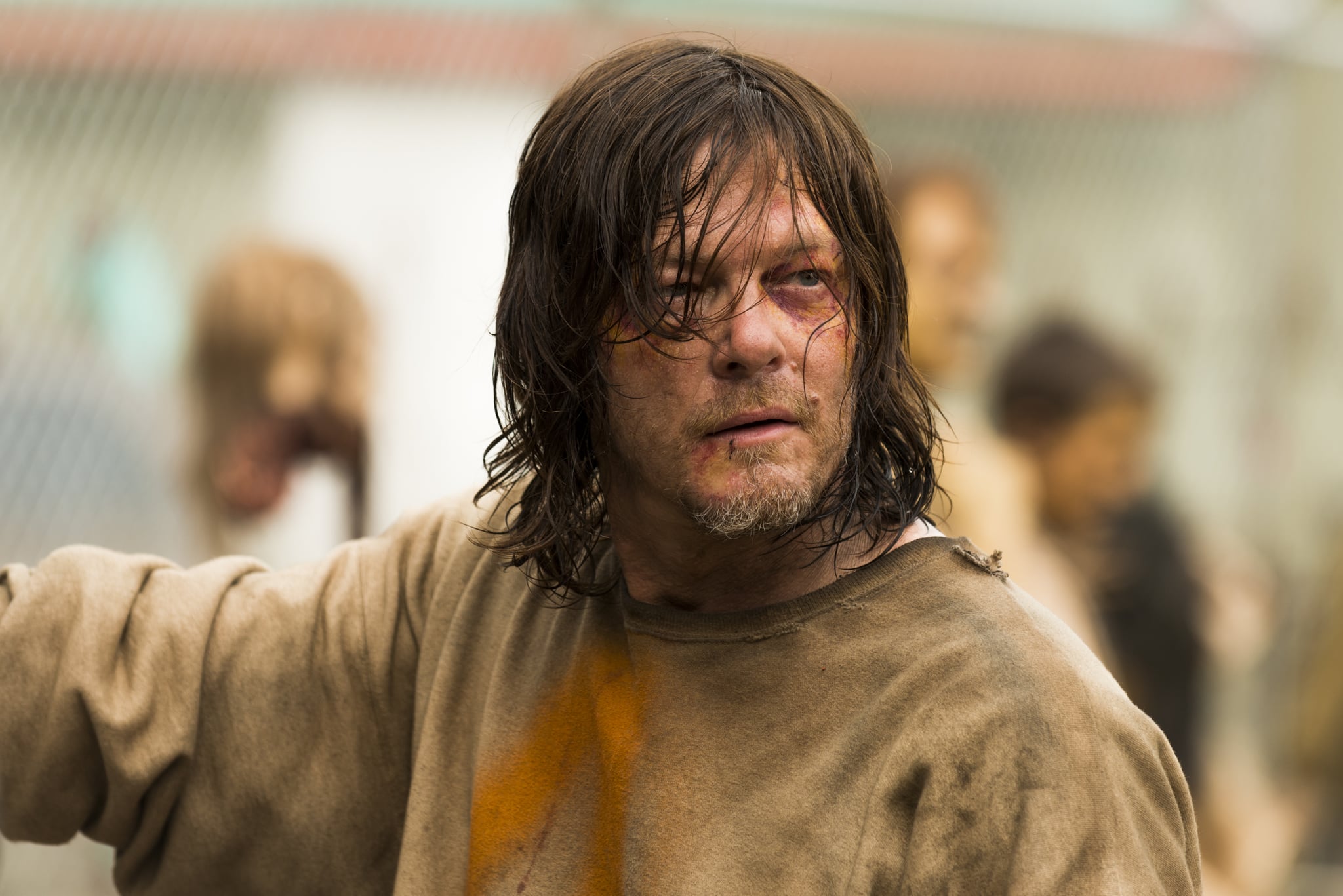 Seeing as The Walking Dead is based on a long-running comic book series, it's nearly impossible not to compare the two. In fact, it can sometimes provide a distinct advantage: we can look into the fates of characters like King Ezekiel and the evil monster, Negan. And of course, we can't help but note the biggest differences between the two. When it comes to differences, the TV show has one glaring addition that sticks out above all else. We're talking about Daryl Dixon.

By now, it's pretty common knowledge that Daryl doesn't exist in The Walking Dead's comic books. Even those who don't read them have likely heard about his absence. Even so, it's tempting to wonder whether Daryl appears in the comic books in another form. Namely, has he absorbed the storylines of other characters along the way? We did some digging into the books and arrived at an interesting answer.

Shockingly, Daryl has never "borrowed" a major storyline from another character. All of his storylines are brand new. This presents an interesting challenge to the writers on a season-to-season basis, because they have to take the comic books into account while working Daryl in. What's more, his presence has consequences. While Negan only kills Glenn in the comics, he also kills Abraham on the show, upping the death count to two. In fact, it's because of Daryl's reckless punch that Negan picks Glenn as the second victim.

The closest Daryl comes to absorbing a narrative happens in this very season, when he gets kidnapped by Negan. In the books, it's Eugene that gets captured and tortured in the hopes that he'll become one of Negan's "troops." It seems like Daryl is the replacement until the midseason finale, when he escapes and Eugene winds up in captivity anyway. So, as it stands, Daryl's still doing his own thing. Then again, who knows what the future will hold?

Netflix
Who Is Jessie Mei Li? Here's What You Need to Know About the Shadow and Bone Star
by Navi Ahluwalia 2 hours ago