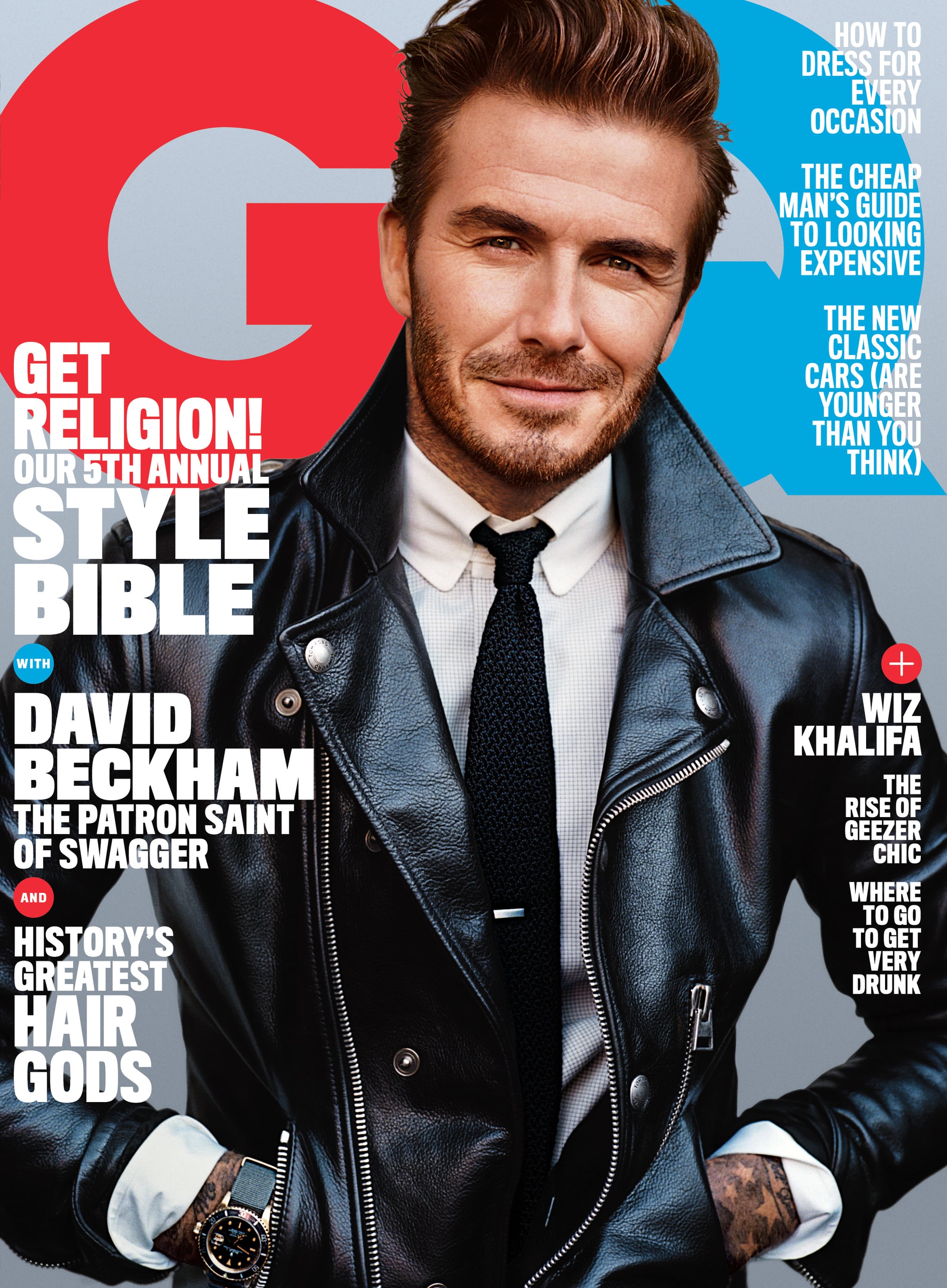 David Beckham's beautiful, handsome, British face is gracing the cover of GQ's April issue. The accompanying interview, which is just as long as it is fascinating, is filled to the brim with David's musings on fame, living in America, his tattoos, and life with his kids. The former football player has quite clearly been in Dad-mode lately, too: he supported Victoria with the rest of the family at New York Fashion Week in February, and just last week he had some father-son bonding time with Brooklyn. Keep reading for his newest insights, then check out some of David and Victoria's funniest parenting moments.