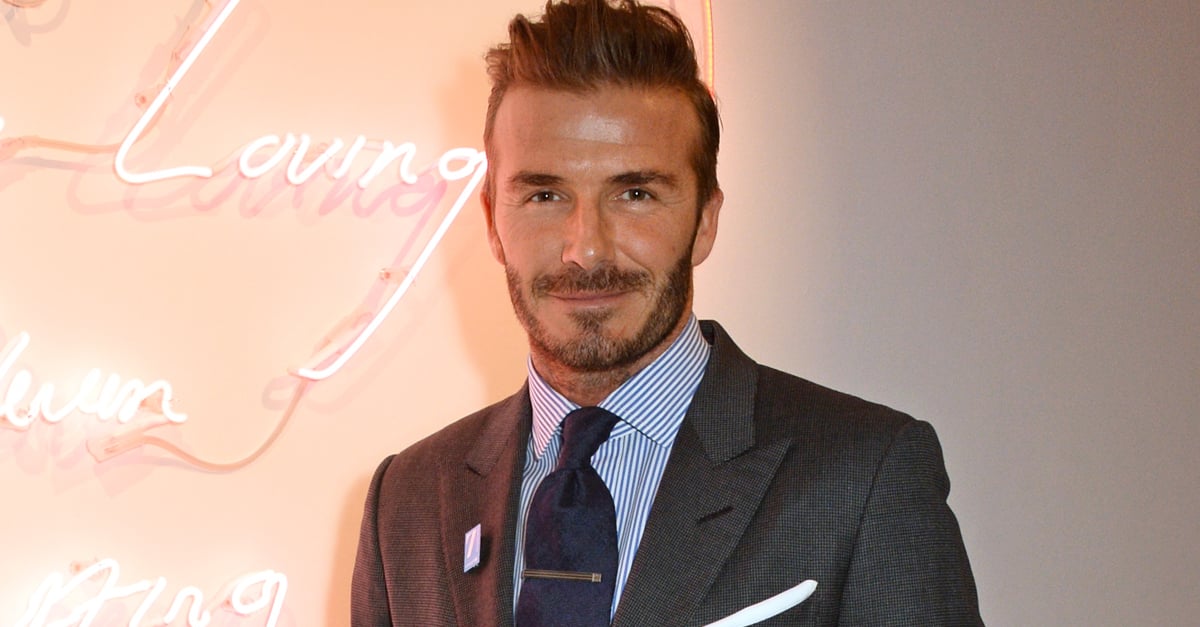 Victoria Beckham took to Instagram on Sunday to show off David's new tattoo. In the black and white snap, which she captioned, "Amazing artist Mark Mahoney @Shamrocksocialclub @davidbeckham X kisses from Los Angeles," a drawing of a horse is shown on David's neck, just below his "Buster" tattoo, which he got in honour of his eldest son, Brooklyn. While it's unclear what the horse represents, earlier this year, the former soccer star revealed the endearing reason he won't stop getting tattoos, telling GQ magazine, "The tattoos are a way of me expressing deeper feelings about the things I care about and love . . . Think Victoria's given up on telling me to stop now. She used to. She used to say, 'Do you have to?' But she knows it makes me happy."