David Beckham trained with his LA Galaxy teammates yesterday before holding a press conference in Carson, CA. The team's prepping for Saturday's MLS Cup game against the Houston Dynamo, which will also be David's final game with his fellow Galaxy players. David is reportedly in talks to join the French soccer team AS Monaco, among other rumored teams, but has said that he won't be making any major decisions until the end of the year. In the meantime, his wife, Victoria Beckham, has been house-hunting for the family back in London, along with the couple's four kids. David spoke recently about his soccer career and what will lie ahead for him and his British brood, saying that though Victoria leaves playing choices to him, their family decisions are "done as a couple, always."

P.S. I Still Love You
Fans Walking in on Lana Condor Buck Naked Was the Moment She Realised She Was Famous
by Kara Kia 2 weeks ago 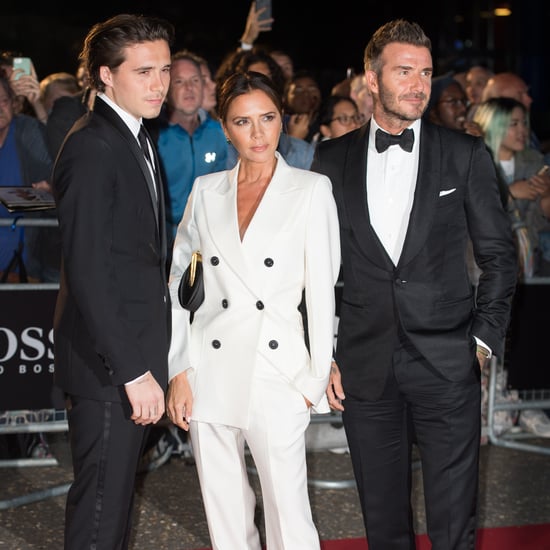 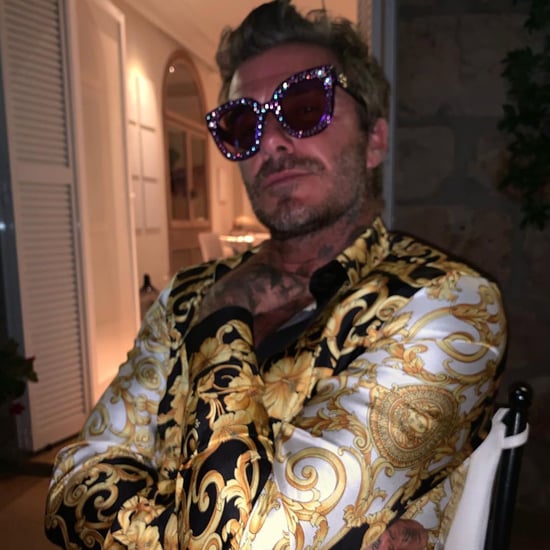 Celebrity Friendships
David Beckham Has Vacationed With Elton John For So Long, He's Starting to Turn Into Him
by Karenna Meredith 29/8/19