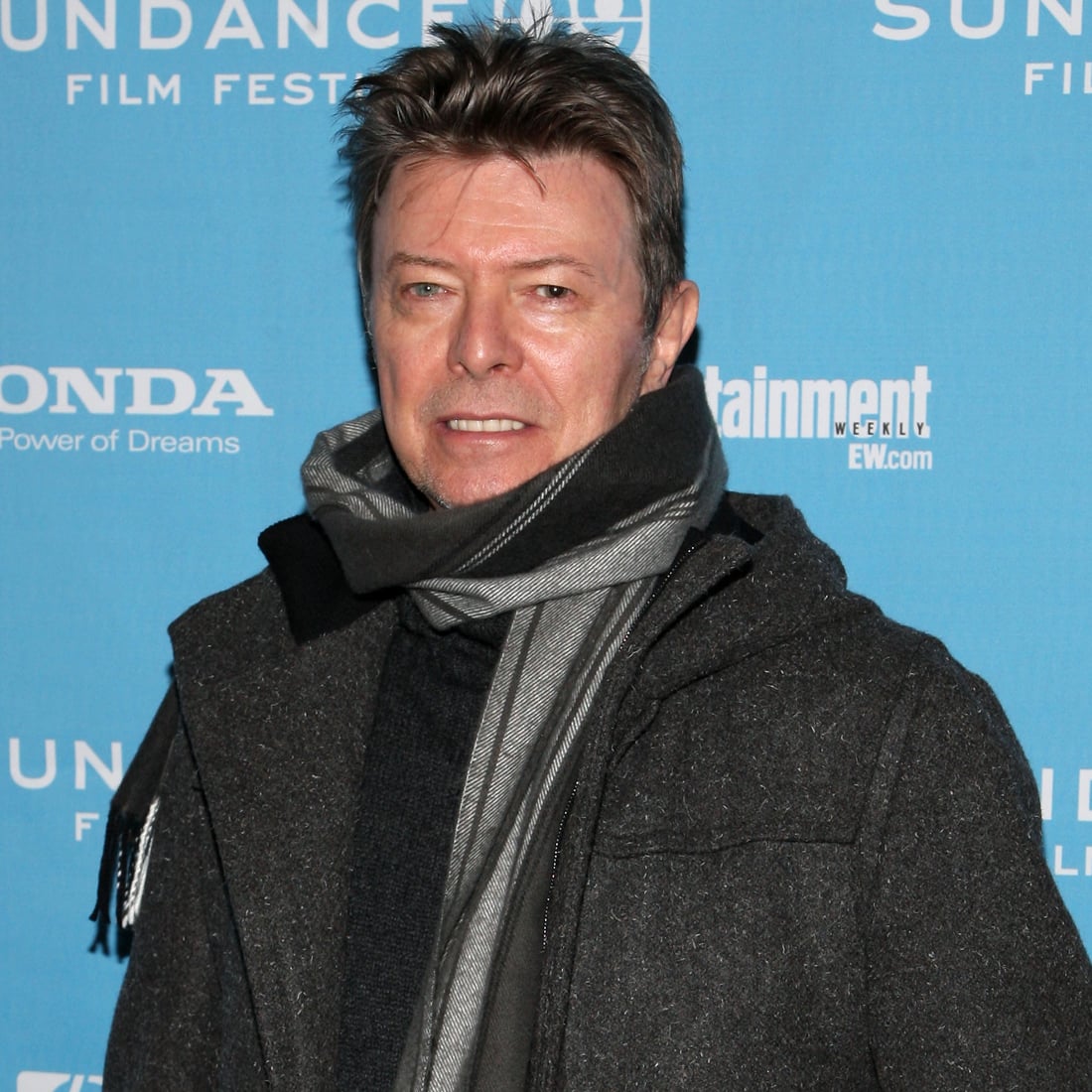 David Bowie has died at 69, his rep has confirmed to The Hollywood Reporter. The legendary musician reportedly passed away after a battle with cancer. The news was first announced in a post on Bowie's official Facebook page, with the message: "David Bowie died peacefully today surrounded by his family after a courageous 18 month battle with cancer. While many of you will share in this loss, we ask that you respect the family's privacy during their time of grief." Bowie's son, Duncan Jones, also confirmed the news by sharing an old photograph of him and his dad, writing, "Very sorry and sad to say it's true."
A genuine British icon, Bowie will be truly missed.

British Celebrities
Kaz Crossley Is on a Mission to Spread Positivity, Starting With Thailand
by Navi Ahluwalia 6 days ago