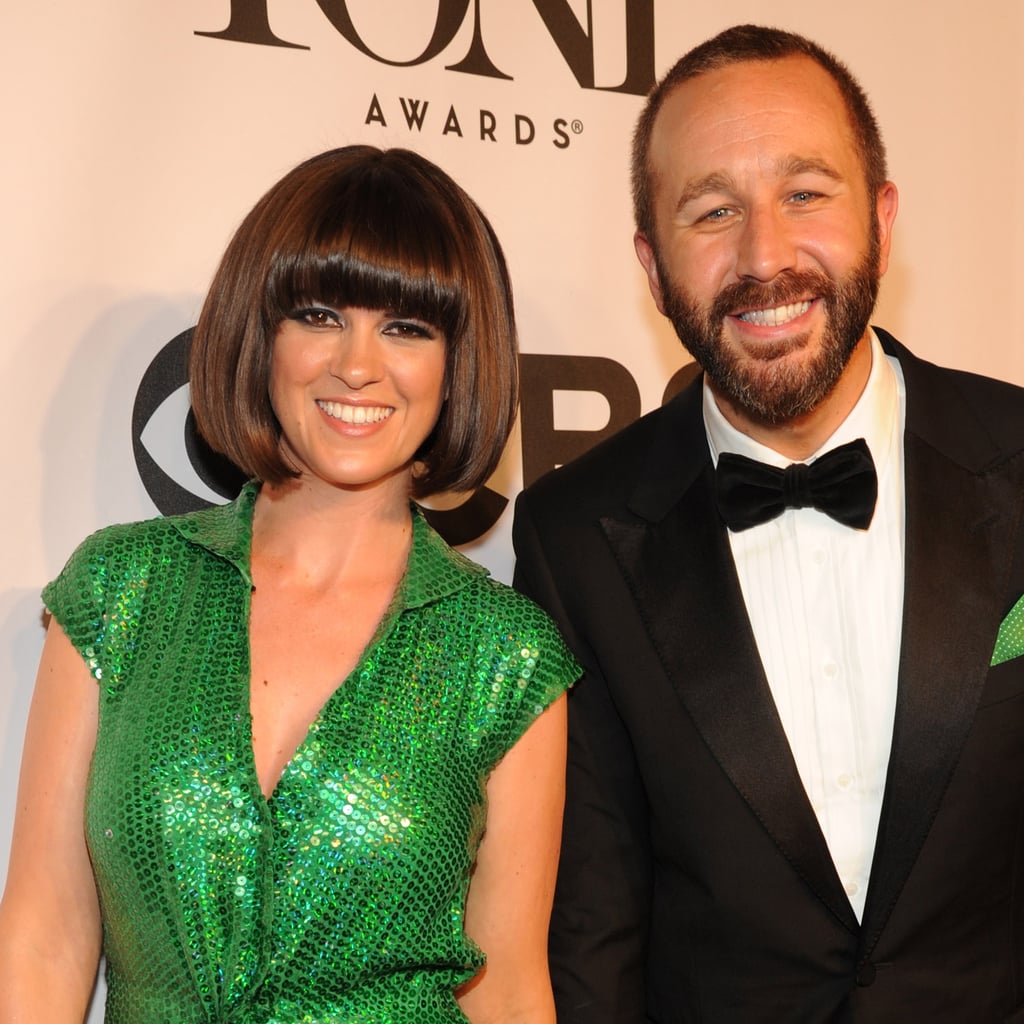 TV presenter, author, and fashion maven Dawn O'Porter and her husband, Bridesmaids star Chris O'Dowd, took to Twitter media this weekend to introduce their son, Art, to the world. True to his usual comedic form, the Irish actor/writer announced the news with a composite photo featuring some of the couple's standout features, including his facial hair and Dawn's trademark bob.

It's a boy! @hotpatooties & I would like to introduce Art O'Porter, our gorgeous baby. Well,I'm pretty sure he's ours pic.twitter.com/GepSscfjbZ

Dawn followed later, thanking her Twitter followers for their messages of congratulations, saying, "Thanks all. He is one week old today. It's been a beautiful week. I think we'll definitely keep him."

Art is the first child for the couple, who married in August 2012.