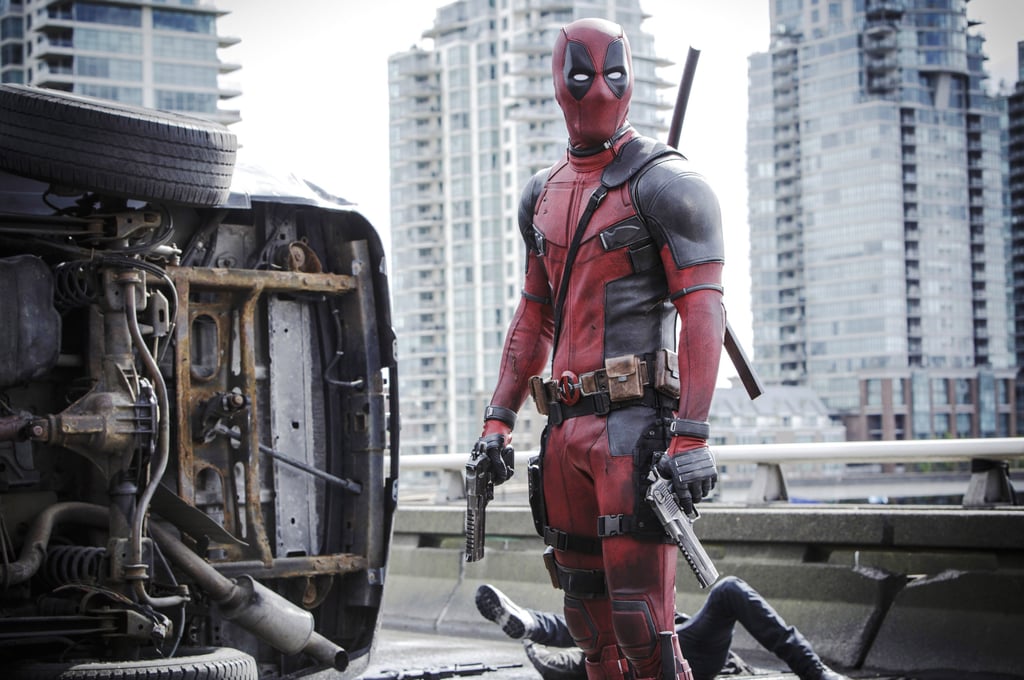 Here's What We Know About Deadpool 2

Fans just can't get enough of Deadpool. It was a smashing success at the box office, featured a "killer" soundtrack, and of course, it also starred the devilishly handsome Ryan Reynolds. Need we say more? If you enjoyed the movie as much as we did, then you're in luck — because movie is getting a sequel! Although a release date hasn't been set in stone quite yet, we already have a handful of details about the upcoming project. Keep scrolling to see what we know so far, and then check out some of Reynolds's sexiest moments over the years.