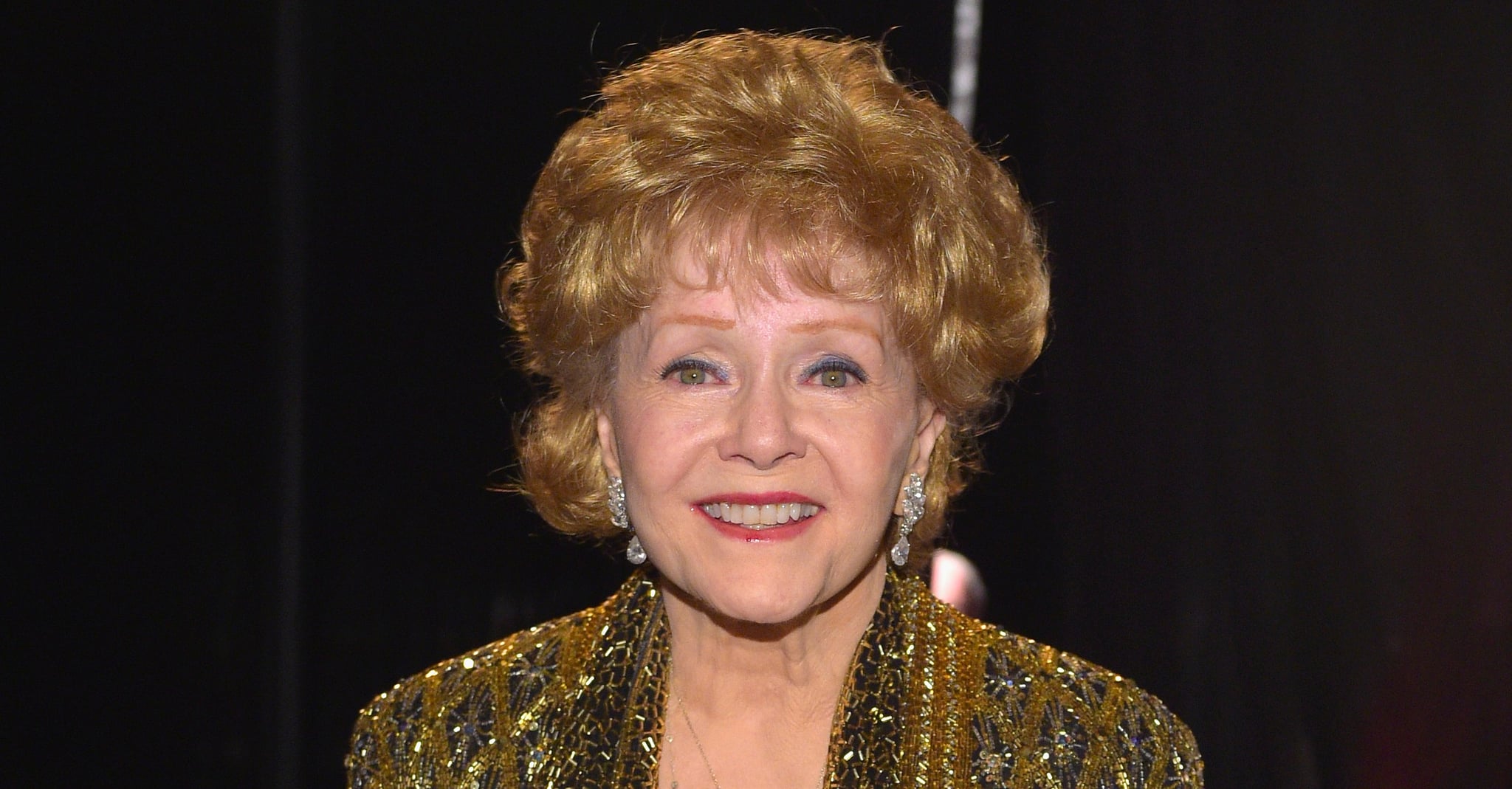 Debbie Reynolds was rushed to the hospital after reportedly suffering a stroke. TMZ reports that on Wednesday, the 84-year-old actress was at her son Todd Fisher's Beverly Hills, CA, home to discuss funeral plans for her daughter, Carrie Fisher. Just before 1 p.m., someone from the house called 911 and Debbie was taken to the emergency room in an ambulance. The heartbreaking news comes just a day after the iconic Star Wars actress passed away; Debbie released a statement about her daughter's tragic passing, saying, "Thank you to everyone who has embraced the gifts and talents of my beloved and amazing daughter. I am grateful for your thoughts and prayers that are now guiding her to her next stop. Love, Carries Mother."

We will continue to update this post with new information as the story develops.