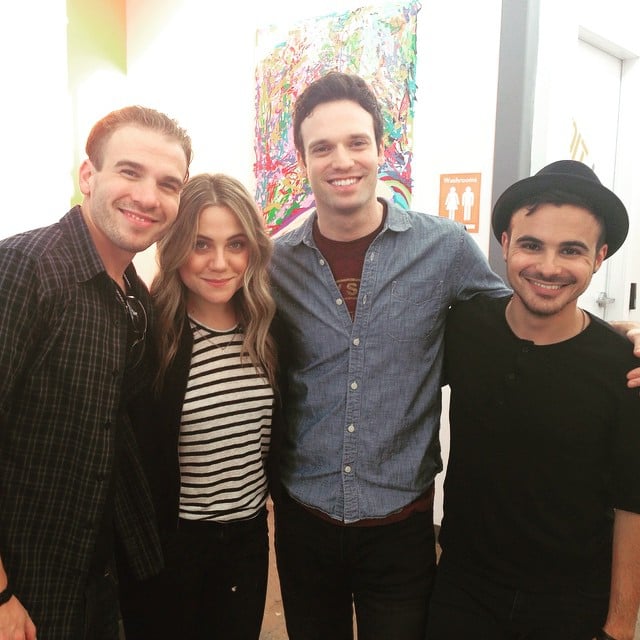 Degrassi: The Next Generation has been going strong since 2001, teaching important lessons to kids of all ages. Unfortunately, all good things must come to an end, and the show is finishing its run on TeenNick on July 31. Don't get too upset! Netflix is reviving it in the form of Degrassi: Next Class, which will debut in 2016. But to celebrate the final episode on TeenNick, previous cast members returned to film It Goes There: Degrassi's Most Talked-About Moments, which will air on the same night as the finale. Take a look here to see the cast reunite! (And sadly, Aubrey Graham, aka Drake, wasn't there.)