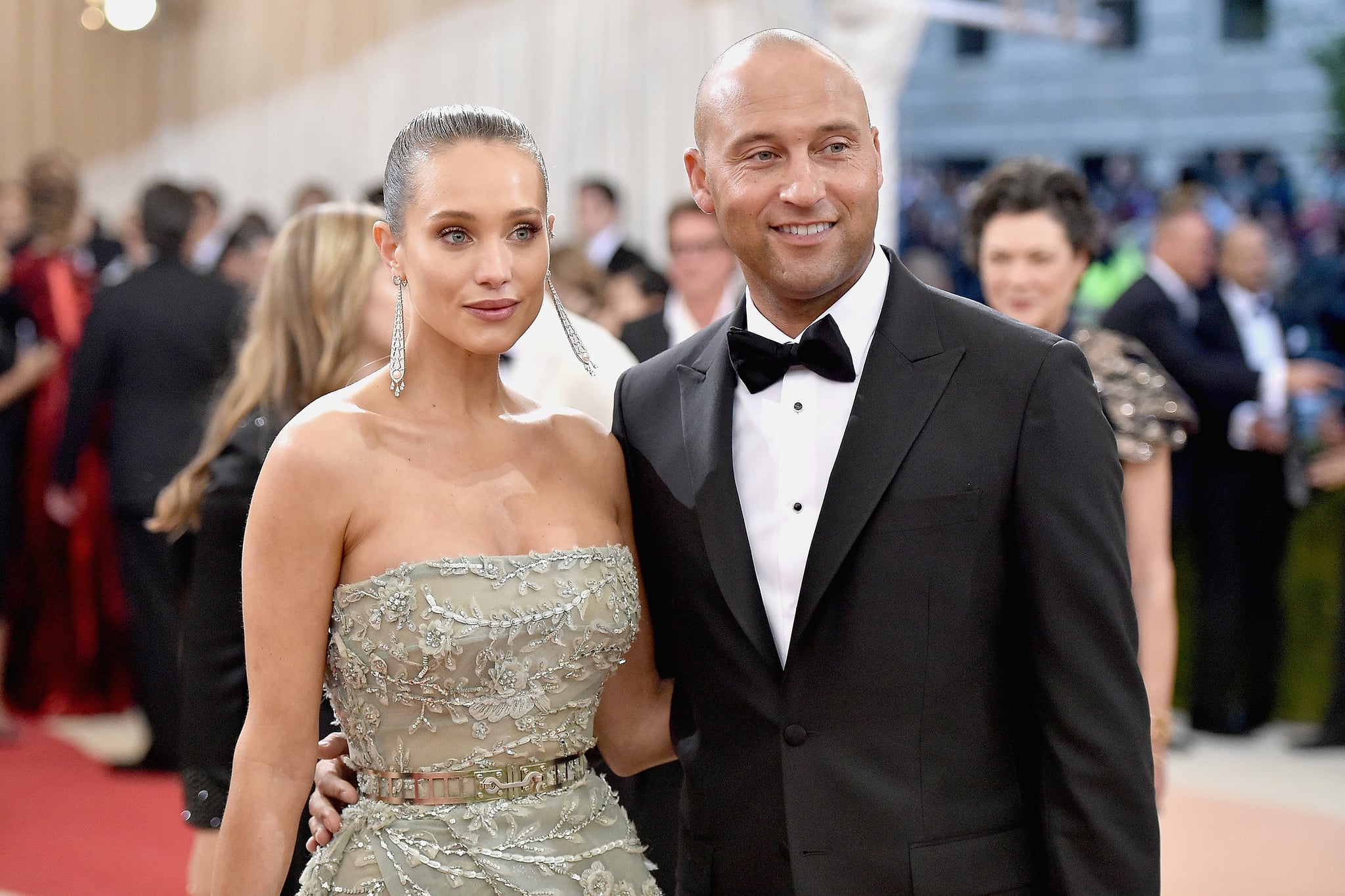 Derek and Hannah Jeter are expanding their family! The couple are expecting their second child, Us Weekly reports. The news comes after Derek hinted that the two were expecting during an interview with Extra. When asked if he and Hannah planned on having any more children, the former New York Yankees baseball player said, "Yeah, there's a few more . . . yeah, definitely. You're slick! I see that!" The couple tied the knot in July 2016 and welcomed their first child, a baby girl named Bella, in August 2017. Congrats to the pair on their growing family!