Matt Lucas's ex Kevin McGee committed suicide yesterday, after leaving a message on Facebook saying: "Kevin McGee thinks death is much better than life". Police broke into his Edinburgh flat at 8am, three hours after the message, to find the 32-year-old TV producer had hanged himself. Matt and Kevin married in a civil ceremony in December 2006, but Matt divorced Kevin ten months ago. Our thoughts are with Kevin's friends and family. 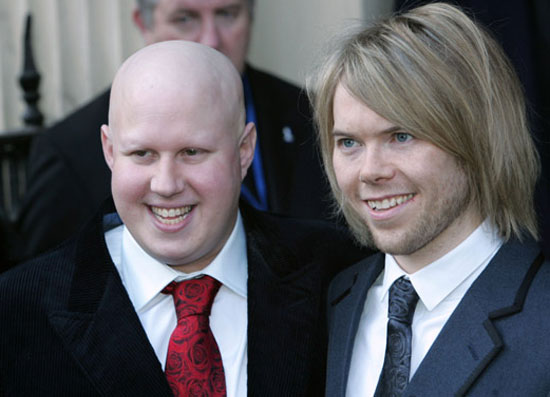 by Monica Sisavat 5 minutes ago