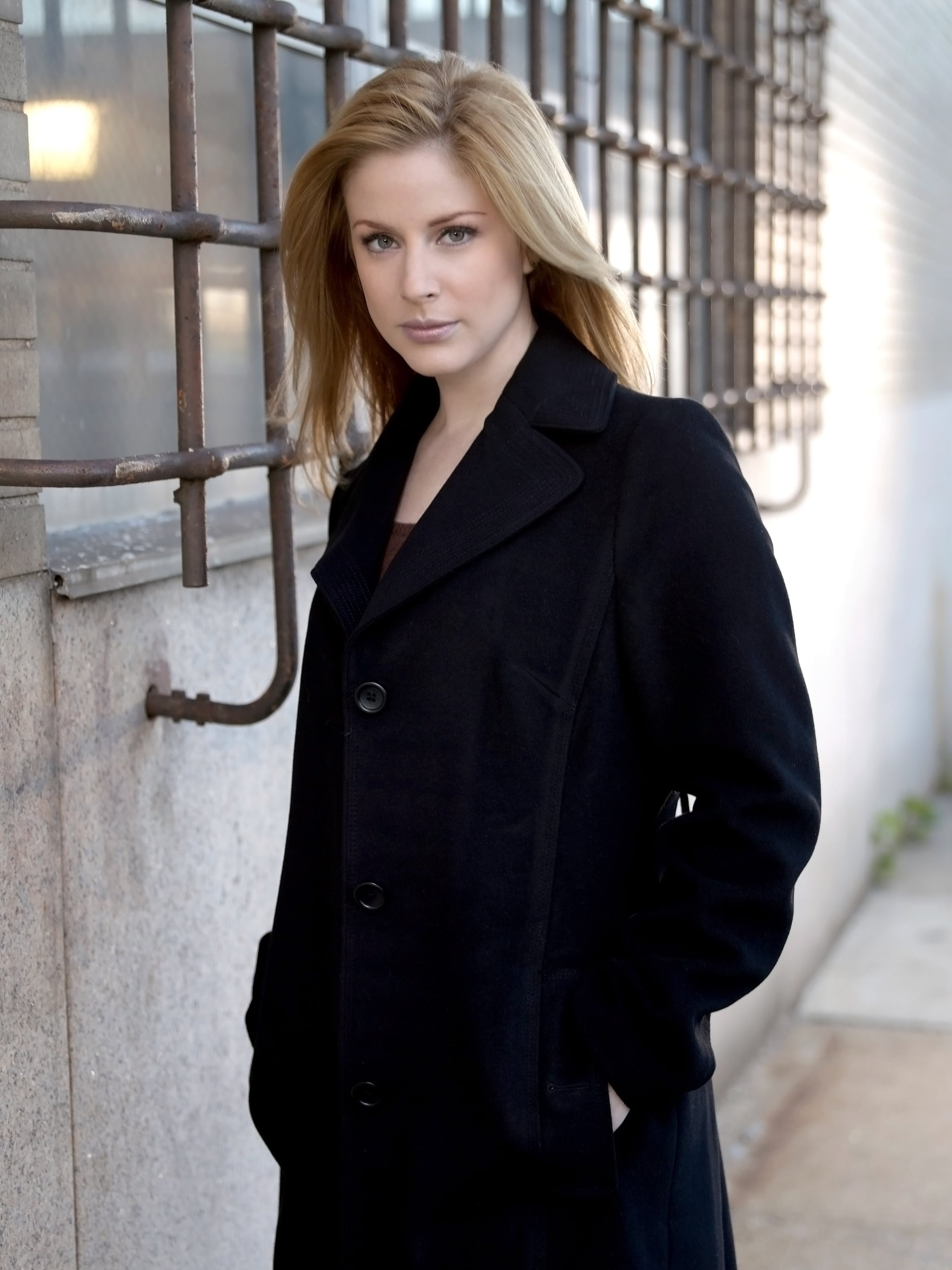 This week, actress Diane Neal announced her plans to make an independent run for New York's 19th Congressional District seat. The 42-year-old is best known for her role as badass Assistant District Attorney Casey Novak on Law & Order: Special Victims Unit, and we have to say: Olivia Benson would be proud. On Tuesday, Diane tweeted that she was throwing her hat in the ring and starting from the ground up.

MORNING!
Ok, so it’s ON!!! But I’m doing with nearly no staff, no donations (yet), with no party. Website will be up later today (fingers crossed) and all ready to go. But goal is bigger than parties. Goal is no negativity. Goal is HIGH ROAD all the way.

As for her political beliefs? Diane told The Daily Freeman that it's a bit of a mix. "I'm a little Libertarian, I'm a lot liberal, mostly progressive, but I have this amazing ability to be able to take really complicated policy and break it down into edible sound bites, which is something most progressive liberals cannot do," she said. She also added that serving the country is part of her DNA. "The majority of my family, most are active service at the moment," she told the publication. "Even my grandmother, who escaped the Holocaust, she came to New York, she joined the Navy. She was a badass; she was awesome."