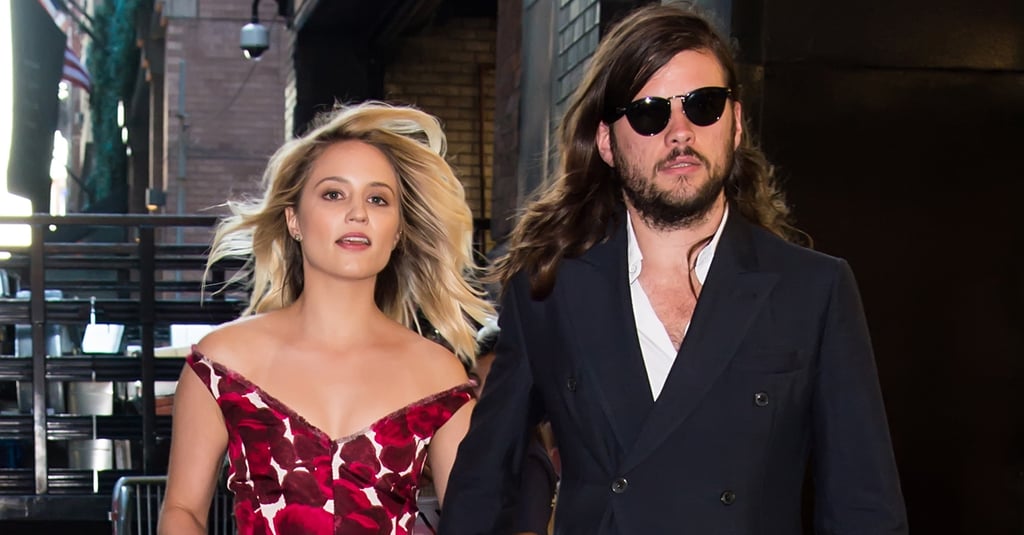 Congratulations are in order for Dianna Agron and Winston Marshall. The former Glee star and Mumford & Sons singer reportedly got engaged over Christmas, Us Weekly reports. News of a romance between Dianna and Winston first broke after they were spotted holding hands in Paris back in July 2015. Most recently, Dianna split from actor Thomas Cocquerel, while Winston was famously linked to Katy Perry.