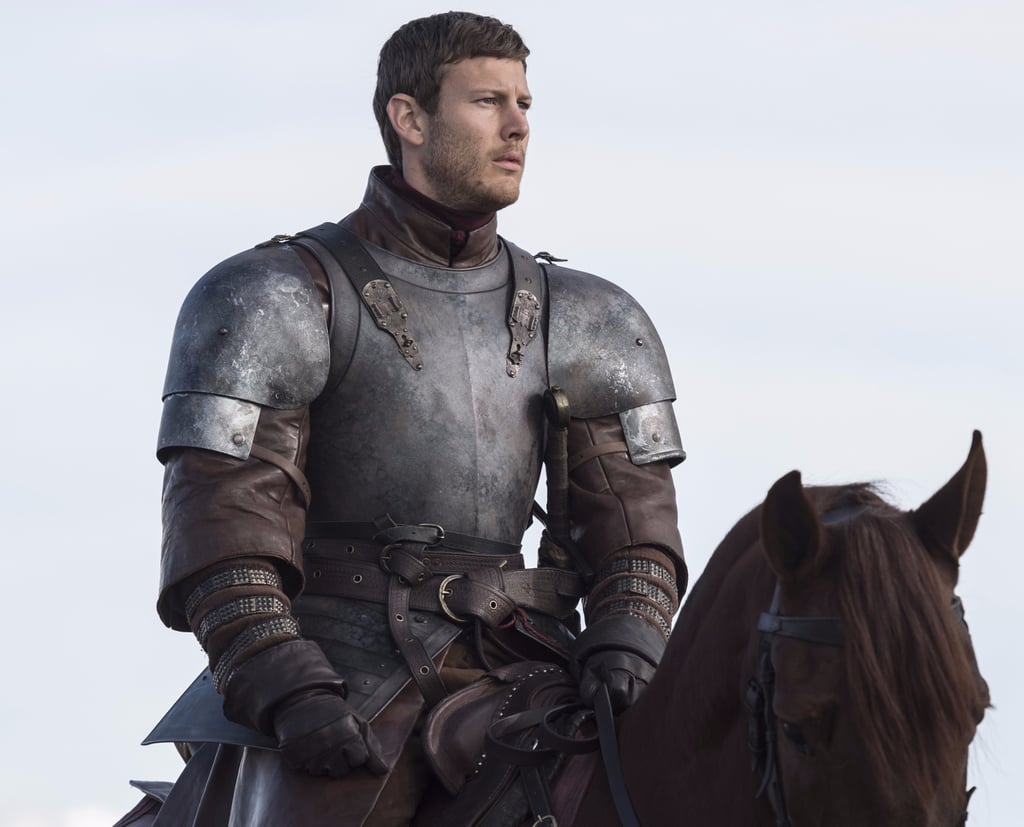 Game of Thrones Theories Are Cool, but Hot Pictures of Dickon Tarly Are What's Up

All "Dickon" jokes aside, the younger Tarly brother on Game of Thrones is certainly easy on the eyes. Played by British actor Tom Hopper, the role of Dickon was recast from one sexy star (Freddie Stroma) to another for the show's seventh season. In the latest episode, Dickon saves Jaime midbattle by stabbing a Dothraki warrior, but the jury's out on what his fate might be after that wild battle. For now, we're just paying tribute to all the glorious Dickon moments that have popped up so far — and if you're wondering why his armour seems so bulky, we're pretty sure it's just because Tom Hopper's muscles are insane