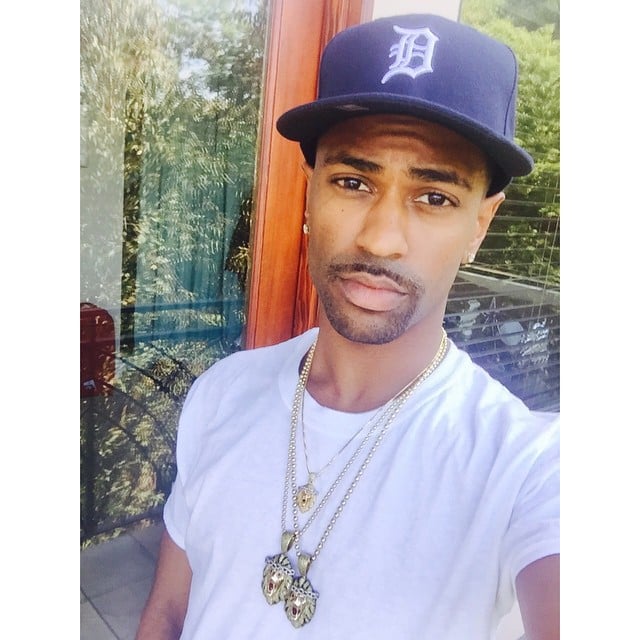 Did Ariana Grande's Dad Really Shut Down Big Sean on Instagram? An Investigation

The Internet had a minimeltdown over the weekend when Ariana Grande's father, Edward Butera, seemingly shut down Big Sean with an Instagram comment. Big Sean posted the photo in question at the beginning of the week, along with the comment, "I give her that D... #Detroit." Shortly thereafter, a user named "edward_butera" left a comment that read, "that D. better be Detroit Sean." The real question is, though, did Ariana's dad actually post it? A quick sweep of his Twitter account says we should think otherwise. Edward's latest tweet, shown below, reads, "That is an impostor on Instagram," so it looks like we just have to shrug and laugh at the joke. Big Sean recently tweeted a message to Justin Bieber, who intimately hugged Ariana on stage during a show, so this isn't the first time his social media antics have gotten attention. Keep reading to see the evidence from the latest drama for yourself.

British Celebrities
Olympic Diver Tom Daley Is a Crochet Fashionisto — and Yes, He Has Knit Himself Some Swim Trunks
by Sarah Wasilak 4 hours ago

Celebrity Style
According to This Midriff-Baring Top, Bella Hadid Is Just a '90s Girl Living in a 2021 World
by Chanel Vargas 20 hours ago