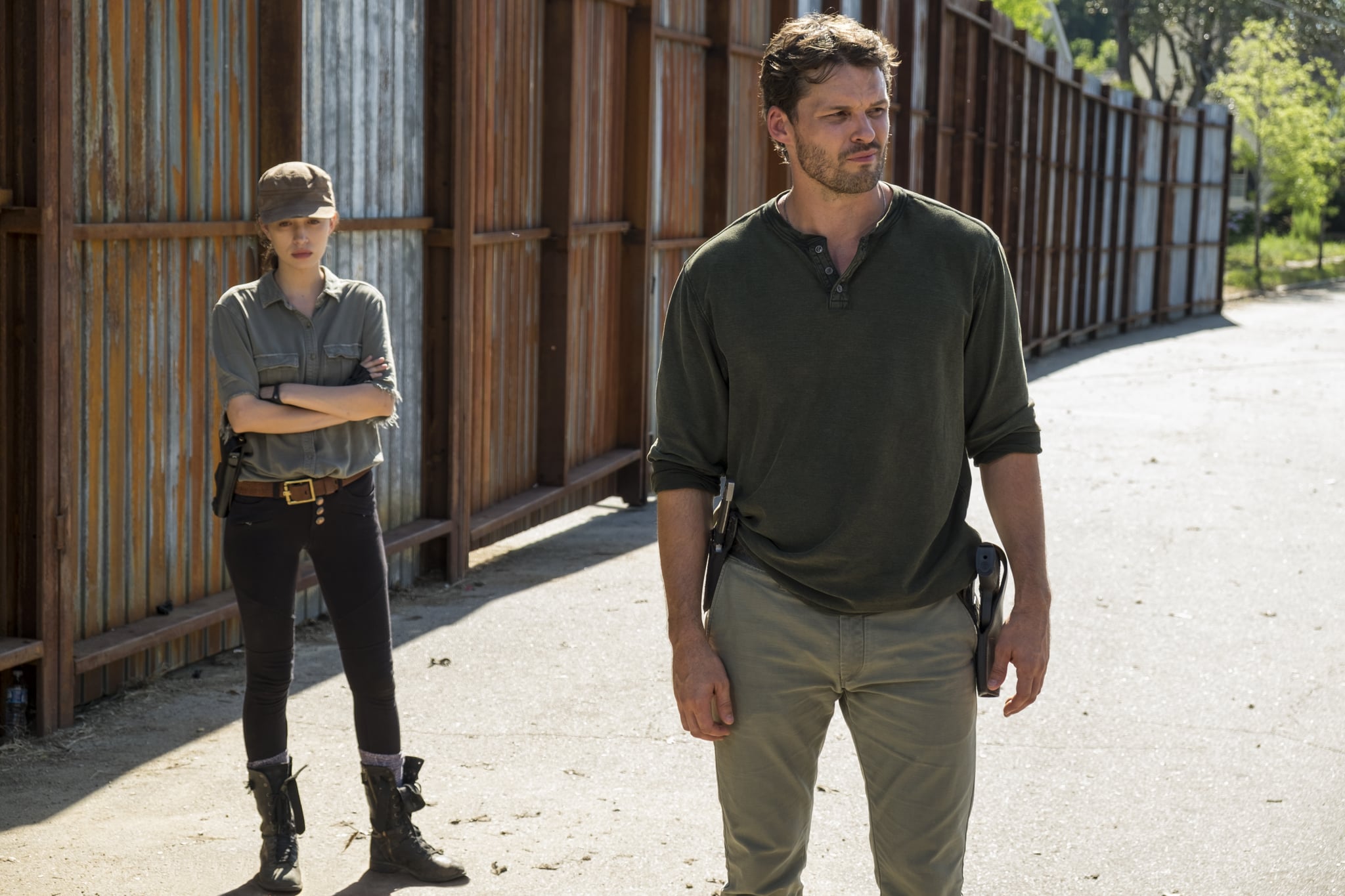 You didn't expect the first half of The Walking Dead's seventh season to finish up quietly, did you? The Winter finale shocked us with not one, but two big deaths. While we saw it coming thanks to the comics, Negan mercilessly murders Spencer for going behind Rick's back and telling him that he would make the best leader in Alexandria. As a viewer, I'm torn. Obviously, murder = bad. But also, Spencer is kind of a punk. There's something about Negan defending Rick by killing the snake who betrays him that's kind of . . . noble? Maybe I'm a terrible person. I need your opinion; weigh in below.