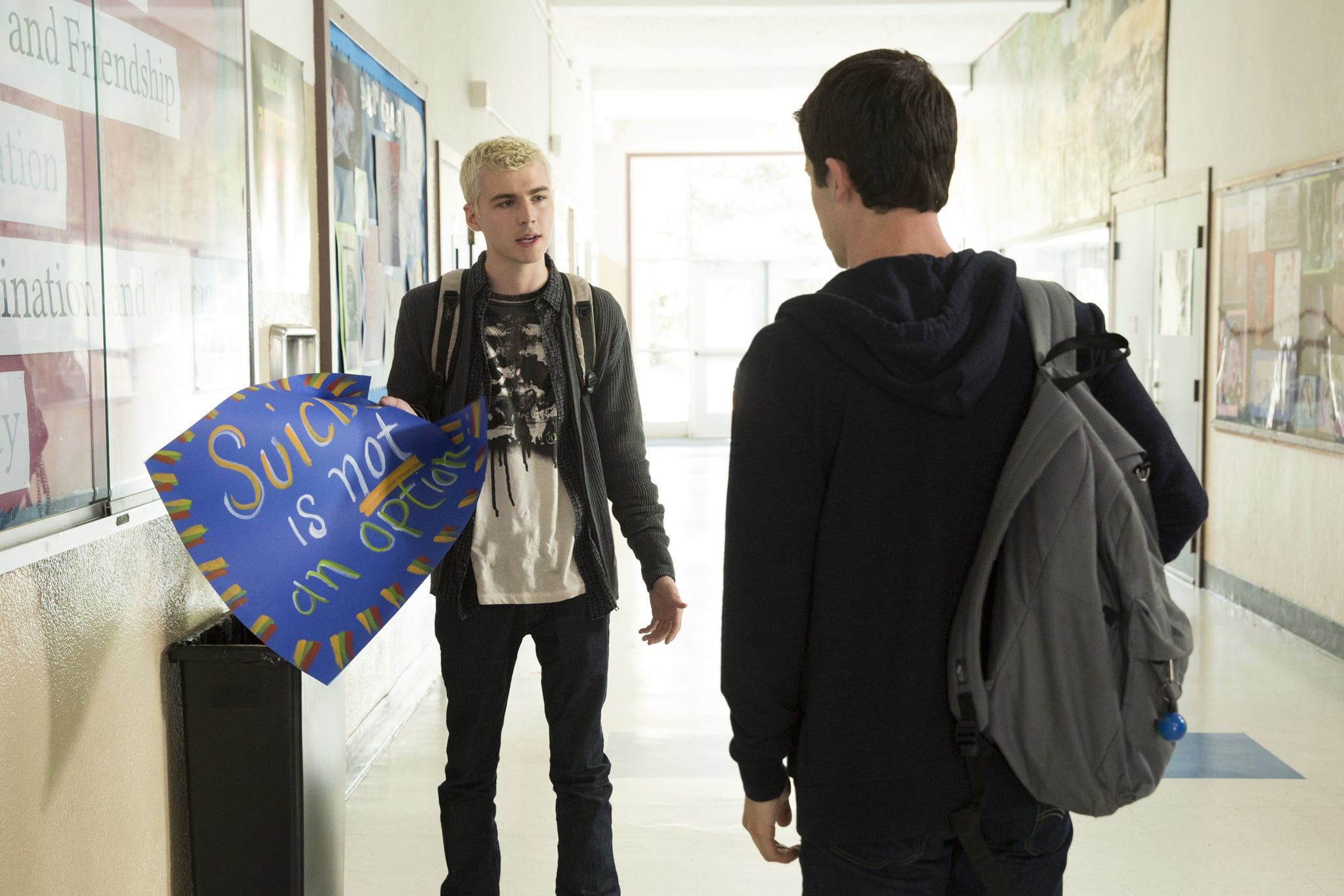 One of the reasons people want a second season of 13 Reasons Why is to resolve a number of seeming cliffhangers that the season finale leaves us with. Though I've argued that these cliffhangers are resolved or left deliberately open ended, making a second season unnecessary, there is a plot line that's troubling in how murky it is, and that's Alex's fate.

At the end of episode 12, we see Alex talking to his dad about his deposition, looking physically bruised and emotionally exhausted. His dad tells him he's a good kid. It's clear from Alex's face that he doesn't agree. It's the last time we see him: In the next couple of scenes, we hear an ambulance going past the Jensen house, then we're in the ambulance, and hear that they're taking a "17-year-old with a gunshot wound to the head" to the hospital.

In the final episode, Principal Bolan rushes in to tell Mr. Porter that it was Alex and that he shot himself in the head the night before and is in critical condition. Open-and-shut case, right?

But here's where the showrunners throw us for a loop: with Tyler. The bullied photographer and Hannah's erstwhile stalker had bought a gun a few episodes earlier, and in the season finale, we see a box with multiple guns and ammo, implying he was planning a school shooting. The very next scene, he's giving his deposition and expounding on the torture he's endured at the hands of his classmates. But in the same conversation, he blurts out that Hannah made tapes, which has the effect of blowing the case open, and quite possibly, unburdening Tyler's soul just a little bit. Enough to make him give up a plan? Maybe. I'd be satisfied with that thought if not for the next time we see Tyler, which is where things get, as I said, murky — and a connection between him and Alex's shooting emerges. In his dark room, Tyler is looking at a set of photos, and then he has a memory: one of Montgomery bullying him in the halls and Alex coming to his aid. Back in present day, he takes down the photo of Alex, and you realise taking his photo down is a symbol. Even more bone chillingly, the camera pans on the paparazzi-style photos of a certain group: Courtney, Bryce, Montgomery, Sheri, Marcus, Justin, and Clay. All of these people had a hand in Tyler's more recent pain, many of them having kept him from being a part of the weird little 13-reason secrets club. (Tellingly, he puts up a new photo of someone in this scene: Clay, who had blasted a photo of Tyler's bare bum as revenge for Hannah). 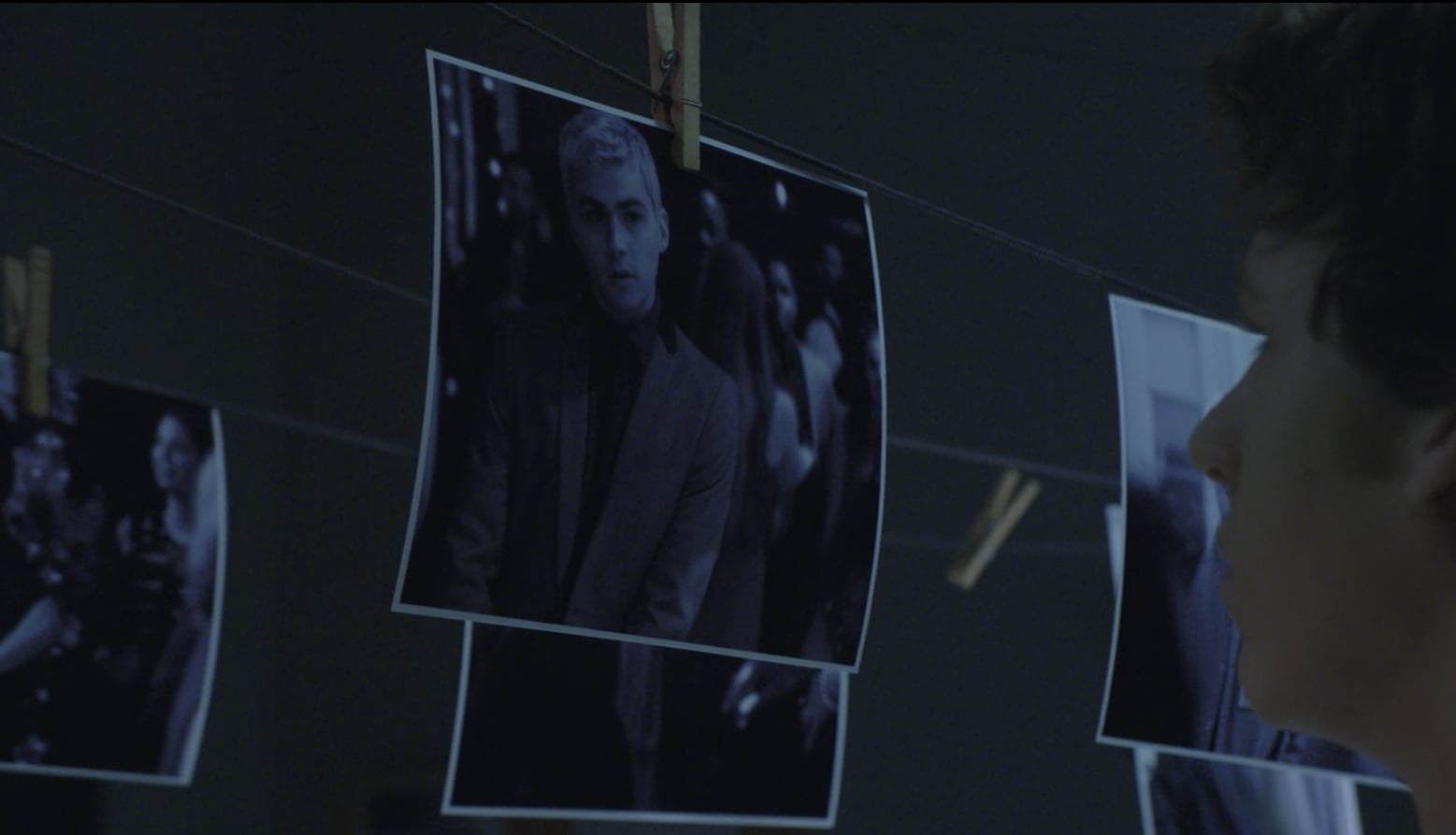 So, of course, a lot of viewers are theorising that this could mean Tyler is connected to Alex's shooting. It's so grey, though, that we think there are three possibilities for what happened to Alex off screen:

See? Not so clear at all, especially when you consider that word may not have spread yet about Alex, making it stranger that Tyler already knew if he wasn't involved.