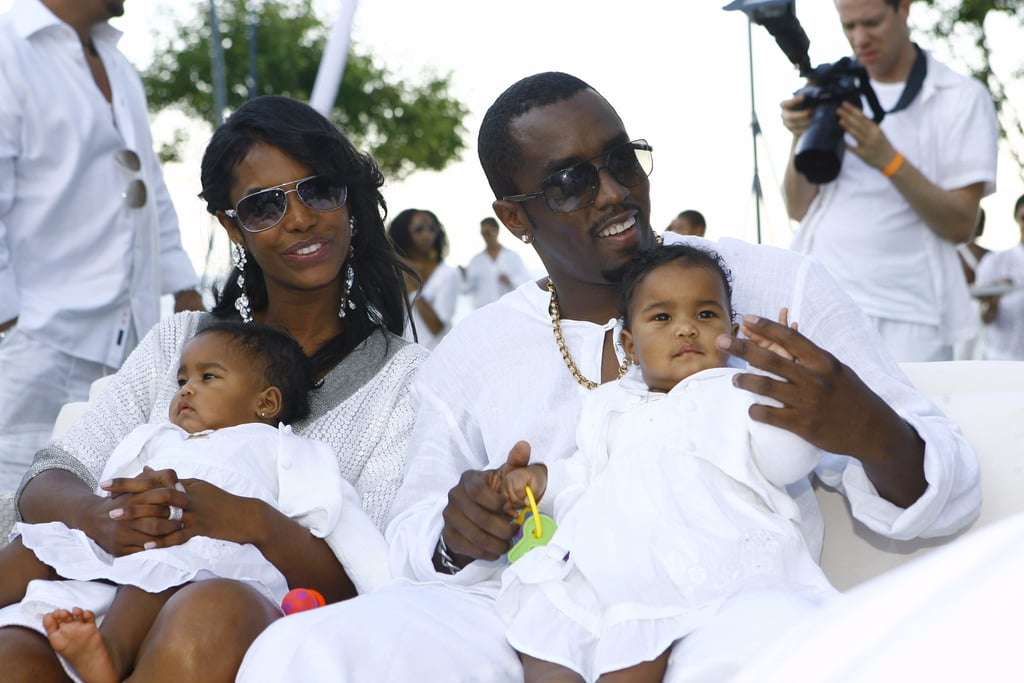 Is Diddy one of the best ex-boyfriends ever? On Mother's Day in the US, the rapper and mogul not only celebrated his own mum, Janice Combs, but also shared heartfelt posts honouring the three mothers of his six children via Instagram. The first one went out to his high-school sweetheart, designer Misa Hylton-Brim, who gave birth to son Justin in 1983; followed by Sarah Chapman, the mother of 11-year-old daughter Chance; and Kim Porter, who he had an on-again, off-again relationship with from 1994 to 2007. Diddy adopted and raised Kim's son Quincy (born in 1991) from a previous relationship, and they share son 19-year-old son Christian and twin daughers D'Lila and Jessie James, who were born in 2006. A photo of each woman was captioned with emotional messages — scroll through to see them all now.

Related:
You Can Practically Feel the Love in These US Celebrity Mother's Day Snaps
Previous Next Start Slideshow
Celebrity InstagramsMother's DayDiddy

Celebrity Instagrams
Thanks to Some Rule Breakers, We Got an Inside Look at the Star-Studded Met Gala
by Victoria Messina 6 days ago