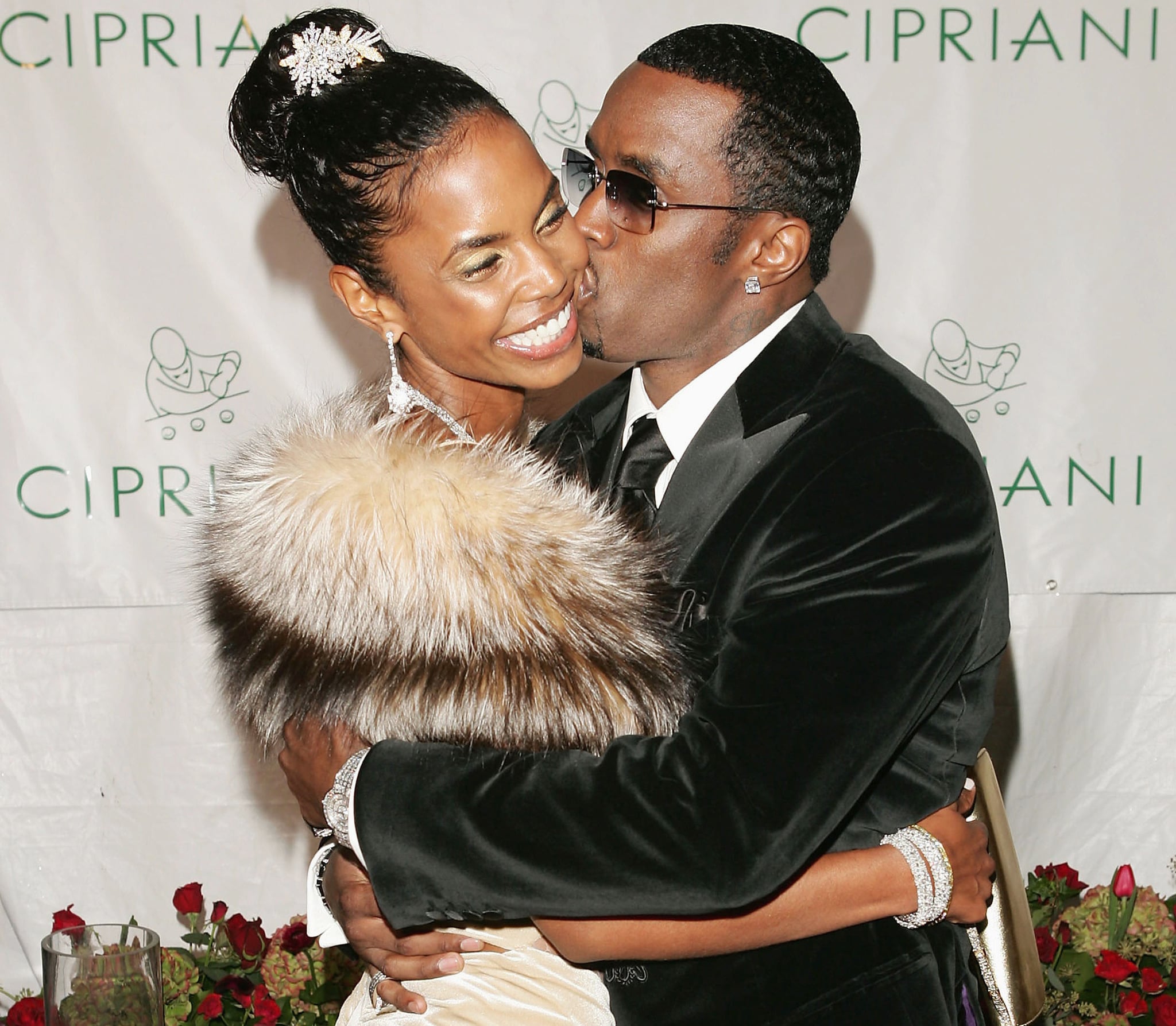 Sean "Diddy" Combs has issued an emotional statement following the death of his ex-girlfriend Kim Porter. She passed away at age 47 on Nov. 15.

The former couple were together on and off between 1994 and 2007, and shared three children: Christian, Jessie James, and D'Lila. Kim also left behind her 27-year-old son Quincy from her marriage with Al B. Sure! Our hearts are with Kim's family and friends at this time.

Celebrity Deaths
As a Black Fashion Editor, I Have People Like André Leon Talley to Thank For My Dreams
by Shelcy Joseph 1 day ago