So we're on the third episode of Dirty Sexy Money, and so much has happened already – so lets get on to the good stuff! Here's a whole bunch of my thoughts on last night's episode "The Italian Banker", once you've read mine make sure you let me know what you thought of the show – I can't wait to read your thoughts! 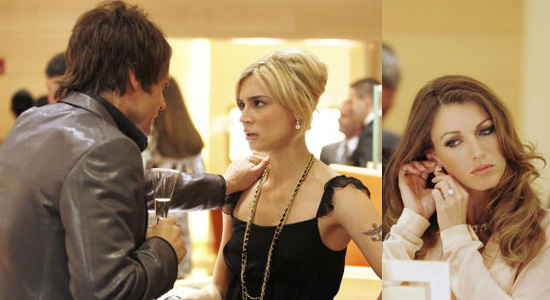 For more of my thoughts and to leave some of your own, just read more

As I said I can't wait to hear your thoughts on the episode... this series gets more and more mysterious as it goes!