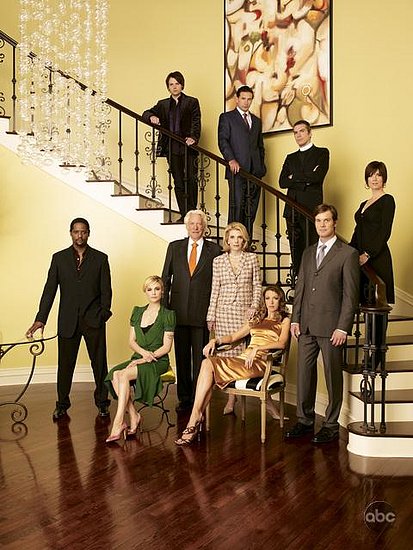 Nick broke out of New York and joined us in Europe (more specifically, Italy) in last night's installment of Dirty Sexy Money. He hopped across the pond to investigate his father's plane crash further, in the guise of picking up some wine for the Darlings. Of course this was nowhere near all that happened, so here are some of my thoughts on the episode:

For more of my thoughts and to let me know what you thought of this week's episode, just read more

So what did you think of this episode? Are you loving the scandalous world of the Darlings as much as I am? I can't wait to hear your thoughts!