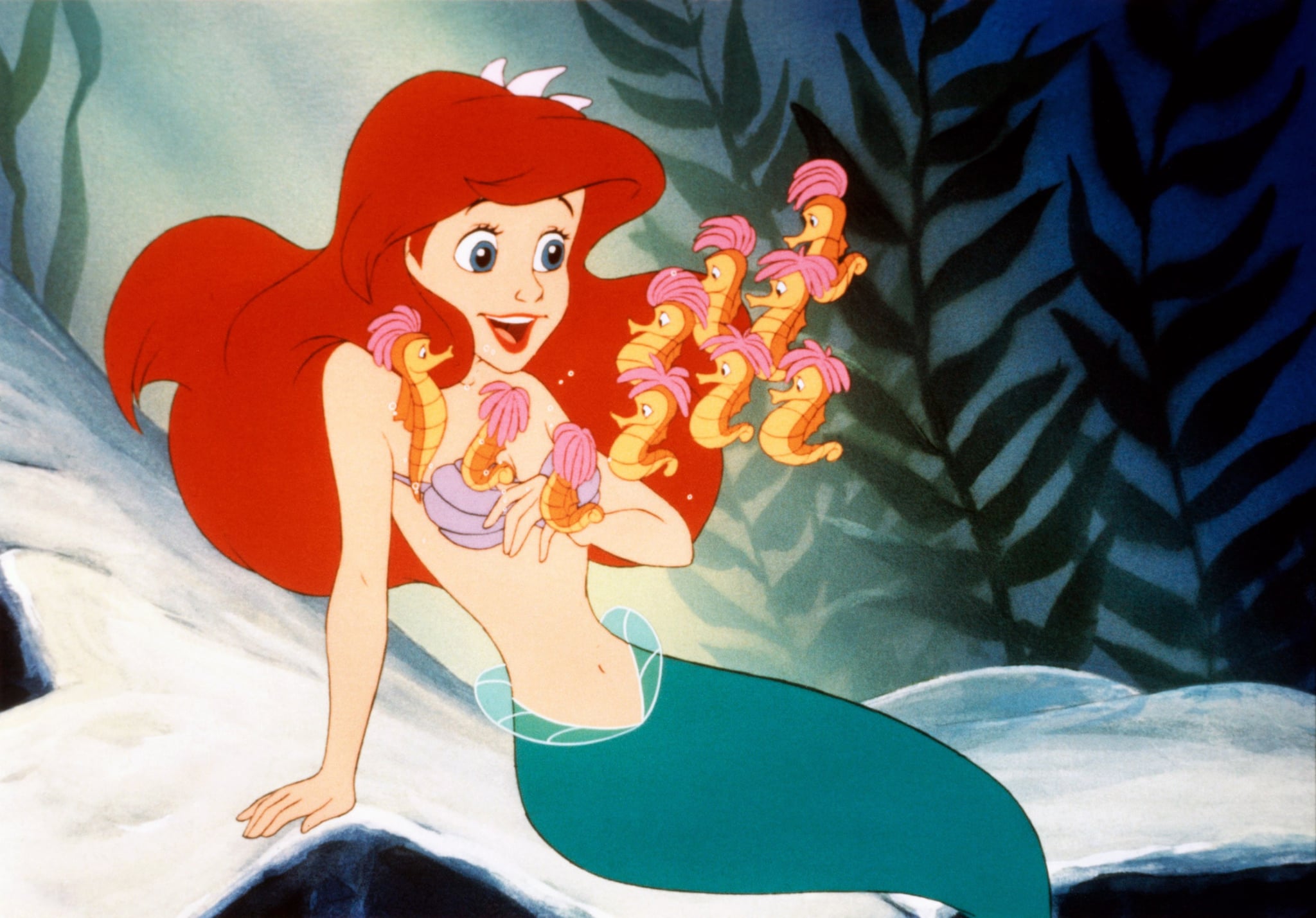 If you're a fan of The Little Mermaid, then your world is about to get a whole lot brighter. Disney is reviving the Hans Christian Andersen tale into a live-action feature, and it already sounds pretty magical. While the production company certainly has a lot of reboots in store, it isn't the only studio remaking the iconic fairy tale. Working Title is teaming up with Universal to put their own spin on the story with Chloë Grace Moretz as the main star. As more information trickles in, check out everything we already know about Disney's remake.

After writing music for Disney's Moana, Lin-Manuel Miranda will lend his creative genius once more when he teams up with the animated film's original songwriter, Alan Menken. As if that weren't enough to get you excited, Miranda is also set to coproduce the movie alongside Marc Platt, who is currently working on the movie adaptation of Wicked. We can't wait!