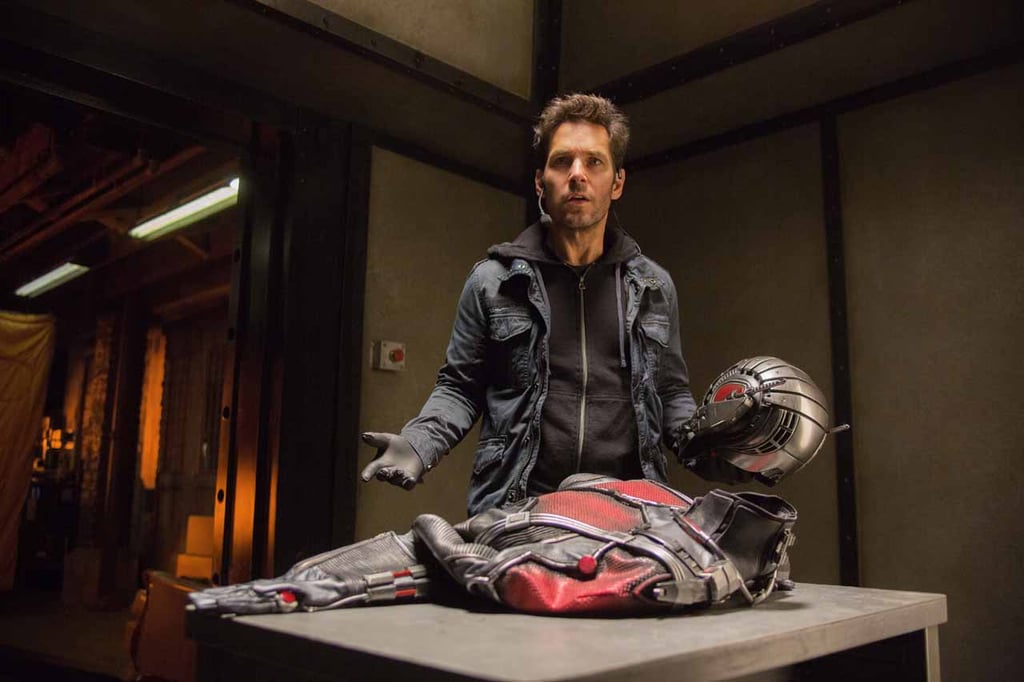 Get out your calendar; it's time to mark some release dates! Disney has unveiled its schedule for the next five years, including dates for major Marvel and Pixar films. A few of the dates from Marvel's gigantic Phase 3 announcement have been altered, including Black Panther's. The big news is that the Ant-Man sequel is definitely happening, and The Incredibles 2 has an official release date. The studios have also set some placeholders for big untitled releases. May as well mark them down too, right? Take a look at all the dates!