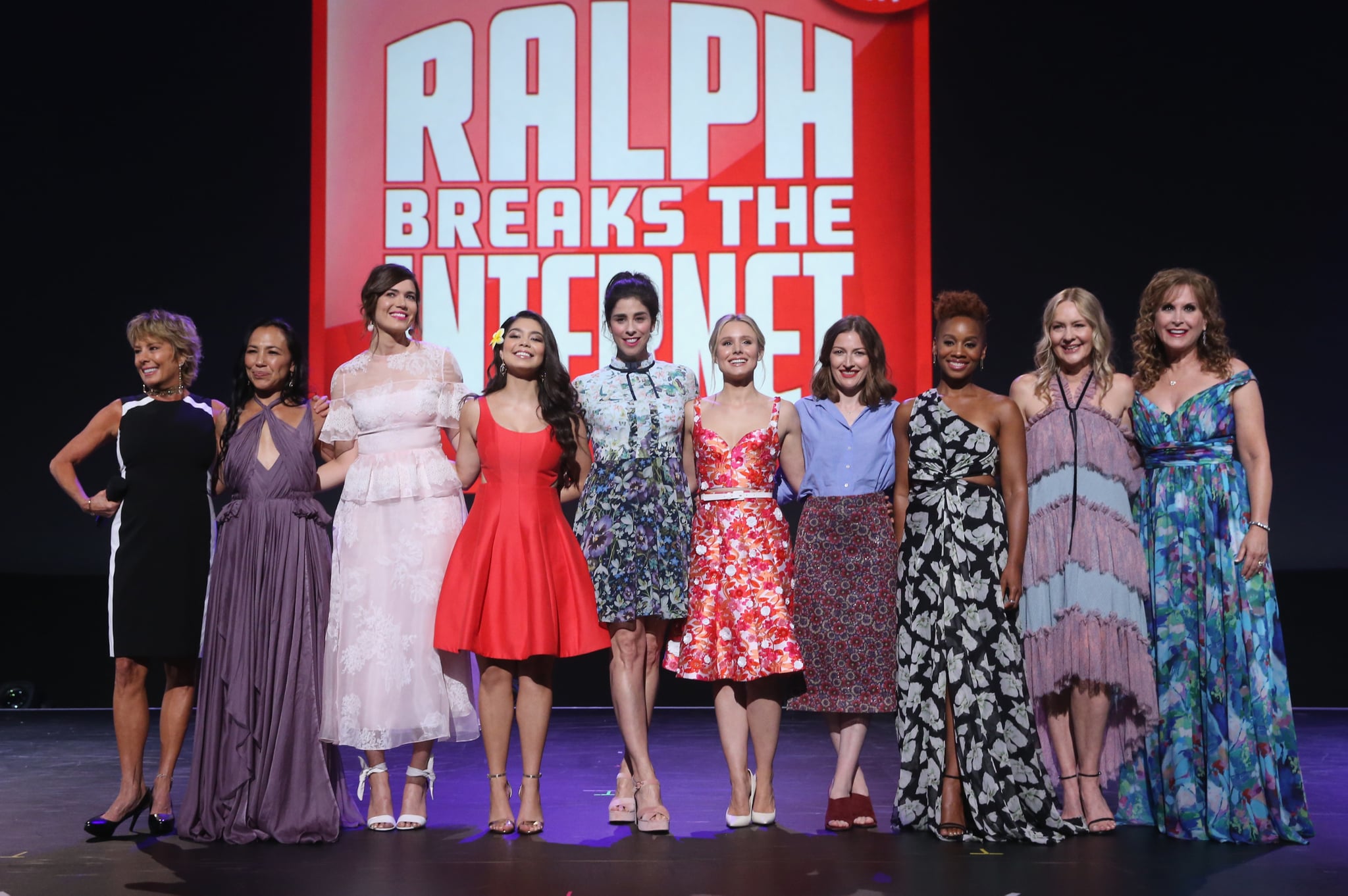 We thought our favourite part of Disney's D23 Expo was the insanely creative array of cosplay costumes, but this year's convention brought us a picture-perfect moment like no other. During a sneak peek at the Wreck-It Ralph sequel, Ralph Breaks the Internet, there was a glorious onstage reunion of 10 actresses who have voiced Disney princesses through the years. And yes, it was just as epic as it sounds. 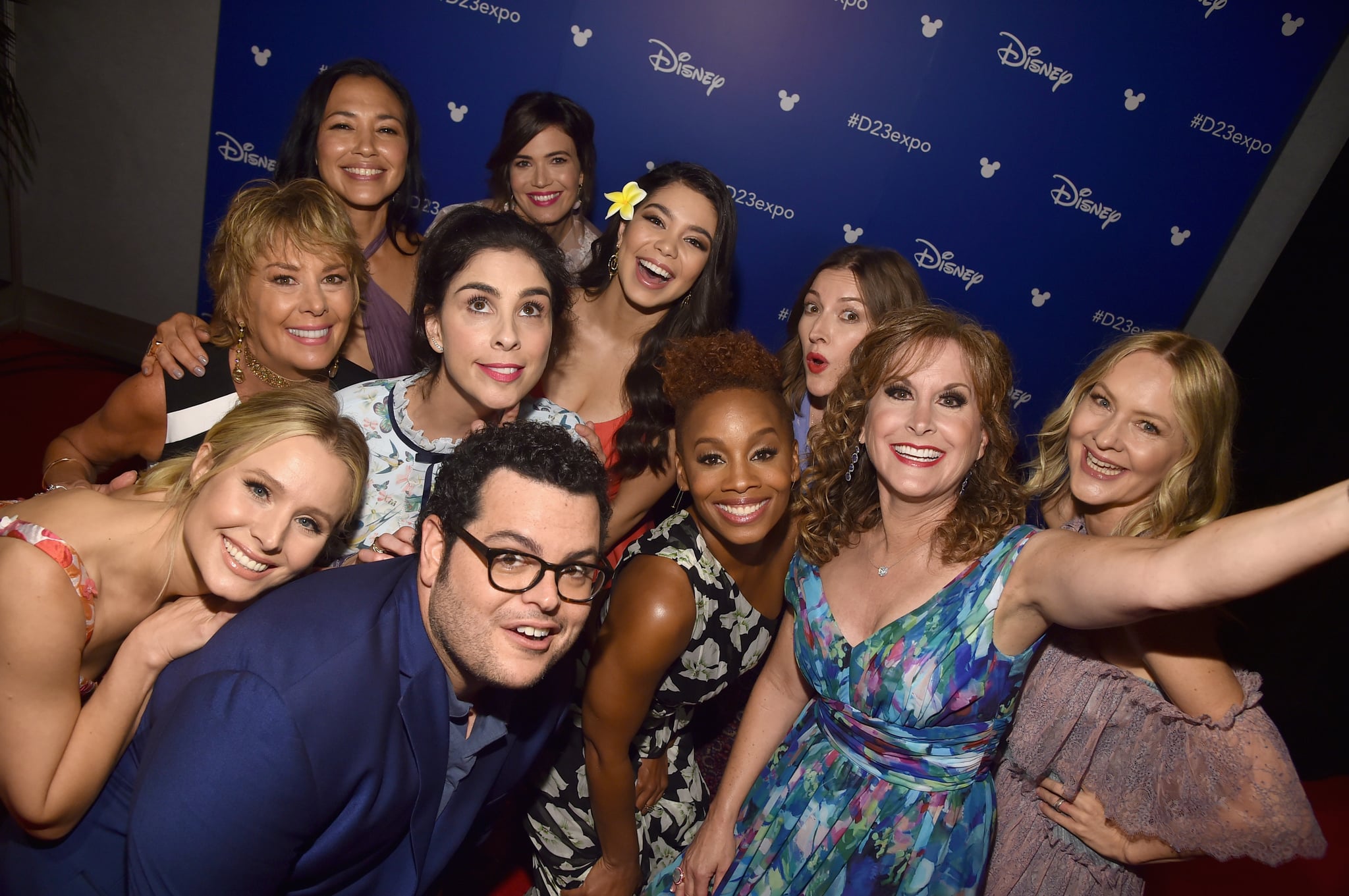 Paige O'Hara (Belle in Beauty and the Beast), Irene Bedard (Pocahontas), Mandy Moore (Rapunzel in Tangled), Auli'i Cravalho (Moana), Sarah Silverman (Vanellope von Schweetz in Wreck-It Ralph and Ralph Breaks the Internet), Kristen Bell (Anna in Frozen), Kelly Macdonald (Merida in Brave), Anika Noni Rose (Tiana in The Princess and the Frog), Linda Larkin (Jasmine in Aladdin), and Jodi Benson (Ariel in The Little Mermaid) will all star in the Wreck-It Ralph sequel, which hits theatres on November 30, 2018. The Disney convention marks the first time all 10 actresses have been together in person, and, needless to say, they practically broke the internet.

Both people who attended the expo and those who were there in spirit via the internet could barely handle the footage . . . and their excitement for the movie premiere. We're counting down the days until November 2018!

The Wreck it Ralph 2 scene with EVERY Disney Princess is one of the greatest things ever. #D23Expo

All of the Disney princess actresses are on stage right now at #D23Expo. This tweet is being typed by the ghost of Terri Schwartz. AMAZING.