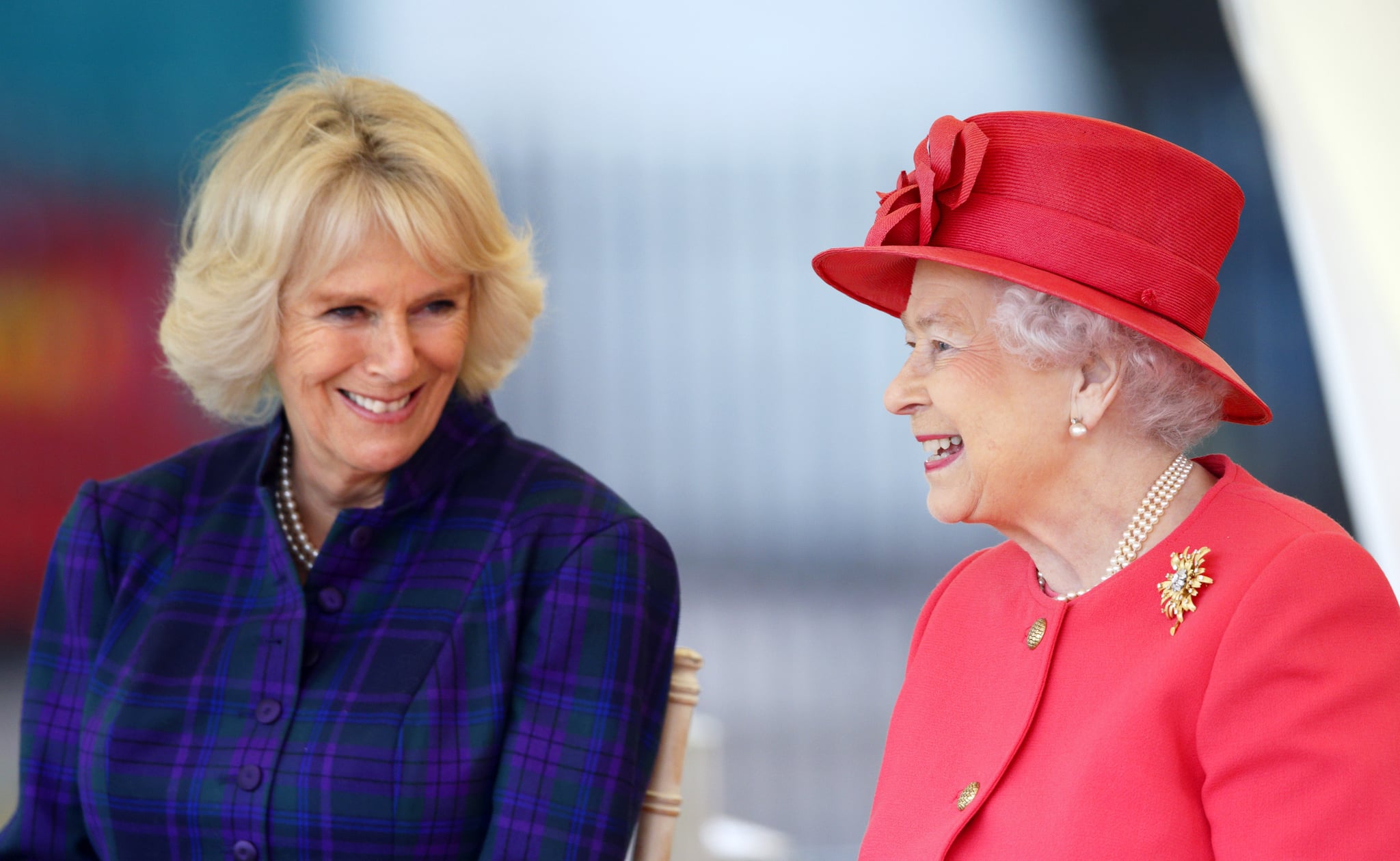 Prince Charles's wife has been known in three different incarnations. As a young woman she was Camilla Shand, the popular debutante girlfriend of the 23-year-old prince, who went on to marry her ex-boyfriend Andrew Parker-Bowles. She was Camilla Parker-Bowles for 32 years, a wife and mother, and later the reviled mistress of her former beau Prince Charles. Now, for the past 12 years, she has been The Duchess of Cornwall; married at last to her prince, she has become a valued and well-loved member of the royal family. But how has her relationship with the queen changed over the years?

As a young woman, she had a warm relationship with the queen. Camilla's husband Andrew was the Queen Mother's godson, and the couple were often guests at Buckingham Palace. However, when Camilla and Charles started their affair and the queen heard about it, she was said to believe the way they had gone about it was irresponsible, and Camilla was banned from the palace. After Charles and Diana separated in 1992, the prince and Camilla were discreet in the continuation of their relationship, but with encouragement from the queen in 1997 they were about to go public — when Diana tragically died.

Over the next few years, as the family mended and focused on the future, Charles and Camilla quietly continued their romance. The queen believed they should go public rather than it seeming like they were hiding away, so they formalised their relationship by attending Camilla's sister's 50th birthday party together in 1999. Three years later, relations between the two women continued to improve as the queen included Camilla in her Golden Jubilee celebrations, and she then gave Charles and Camilla permission to marry in 2005. At their wedding reception she gave a warm and fond speech where she said, "My son is home and dry with the woman he loves."

Related:
Prince Charles May Never Have Married Diana If This Hadn't Happened

In the 12 years since then, it has become clear that the queen values Camilla as a good match for her son and as a stable, resilient, and well-liked member of the family. As always, when it comes to the queen, actions speak louder than words — and there was no stronger show of her feelings toward her daughter-in-law than when she asked Camilla to sit beside her in her carriage at the Diamond Jubilee in 2012. The queen has also awarded Camilla two important honours: The Royal Family Order and the Grand Cross of the Victorian Order, both of which symbolise a very personal seal of approval from Her Majesty.