A Friends spinoff movie appears to be closer than ever after comments made over the weekend, by James Michael-Tyler who played Gunther in the hit show. He said, "Friends: The Movie is definitely on. I still keep in touch with a lot of the cast and they say that they are really keen." With the success of the Sex and the City movie, and the second one on its way, it must be tempting to the cast although as Lisa Kudrow pointed out, the shows had very different formats. Still, she says she remains open to the prospect of it, fifteen years later. I'd like to know if you would like to see Chandler, Joey, Ross, Rachel, Monica and Phoebe reunited on the big screen? Let me know! 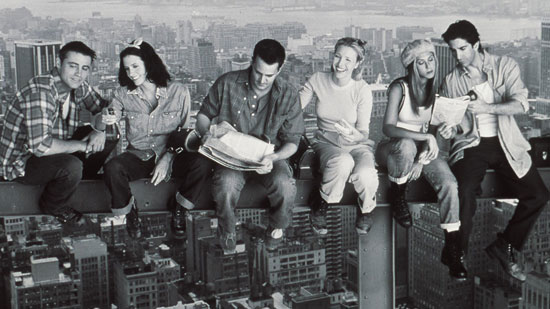 Race and Culture
The One Where I Wasn't Supposed to Like Friends, but I Totally Do
by Kedean Smith 11/6/21