Now we're well in to September, the weather may be getting colder but the TV shows are heating up! In particular the 9-11pm slot on Thursdays is full of treats, with a trio of shows on ITV2 and on E4. ITV2 has the couple that are anything but boring, Katie & Peter: the Next Chapter, followed by Billie Piper as high class escort in Secret Diary of a Call Girl, and then new UK comedy series No Heroics. Over on E4 there's three American imports: all-new Ugly Betty, Christina Applegate's new series Samantha Who? and then Crowned, the mother-daughter beauty pageant competition. Staying in's the new going out, so which channel gets your Thursday night vote: ITV2 or E4? 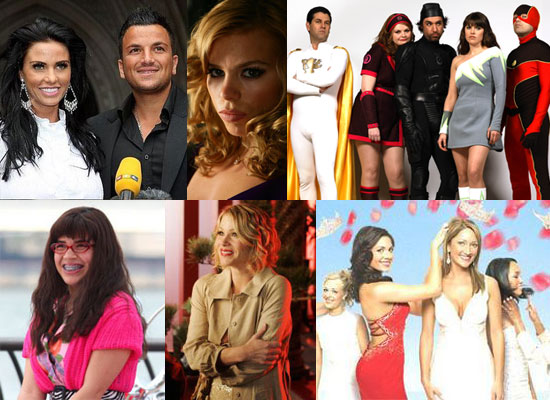