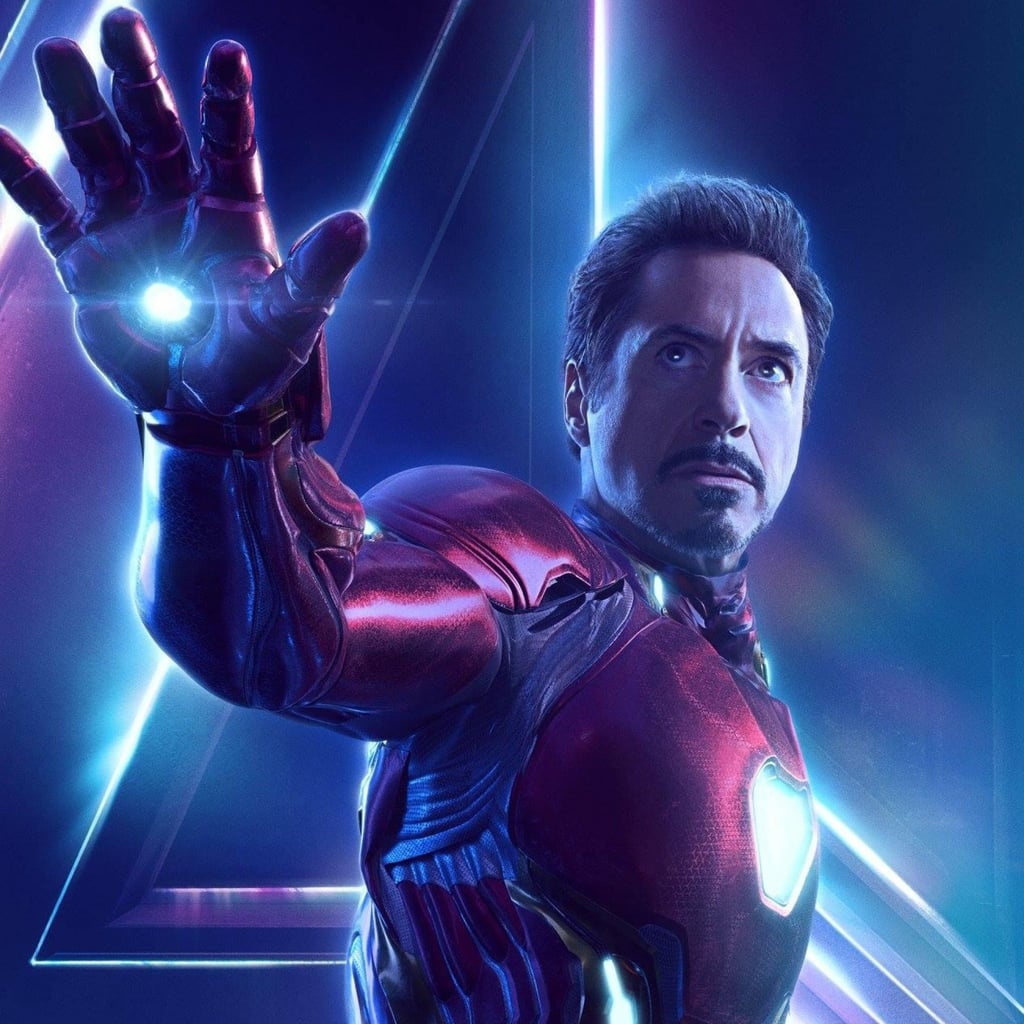 Remember How We All Thought Iron Man Would Die in Infinity War? Here's What Happens

Back in November, the internet pretty much burst into flames after Marvel released the first trailer for Avengers: Infinity War. Obviously, there is a lot to digest in the epic, action-packed footage, especially when another new trailer was added into the mix. We were quick to count all the character appearances, giggle over Thanos's interesting makeover, and gawk at the Infinity Stones. But there's something much more sinister and subtle lurking in both trailers that we need to address: the potential death of Iron Man. And, for the record, Iron Man 4 has not been announced or confirmed.

Fortunately, Iron Man does make it out of the entire ordeal in one piece. The bad news is that his survival comes at great cost. During the huge fight with Thanos on the planet Titan, the maniacal villain manages to impale Iron Man, thus mortally wounding Tony Stark. Before he can deal a final deadly blow, Doctor Strange offers to give up the Time Stone to save Tony's life. Obviously, Thanos agrees to the trade and peaces out. And so, Tony survives the movie! And no, he's not one of the people who turn to dust at the end after Thanos acquires all the Infinity Stones and snaps his fingers. Spider-Man, tragically, is.

In the wake of the film's release, Twitter was abuzz with all kinds of new reactions to Iron Man's arc in Infinity War. Some praised him as the most heroic character in the film. Others talked about how emotional they felt when Peter dies in Tony's arms. Others released fake spoilers . . . in which Iron Man makes out with Batman or Thor at the end. We're giving you the full spectrum here, people. You're welcome.