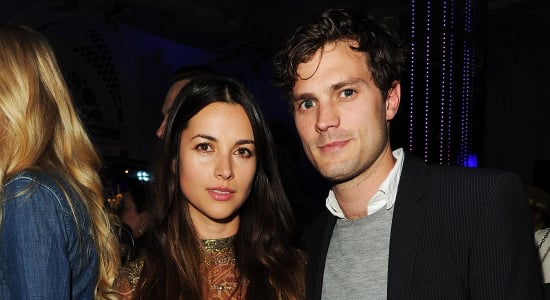 Jamie Dornan's wife, Amelia Warner, has given birth to the couple's first child. Jamie's rep confirmed the news to POPSUGAR this morning, saying: "Jamie and Amelia Dornan are delighted to announce the birth of their baby daughter born at the end of November."