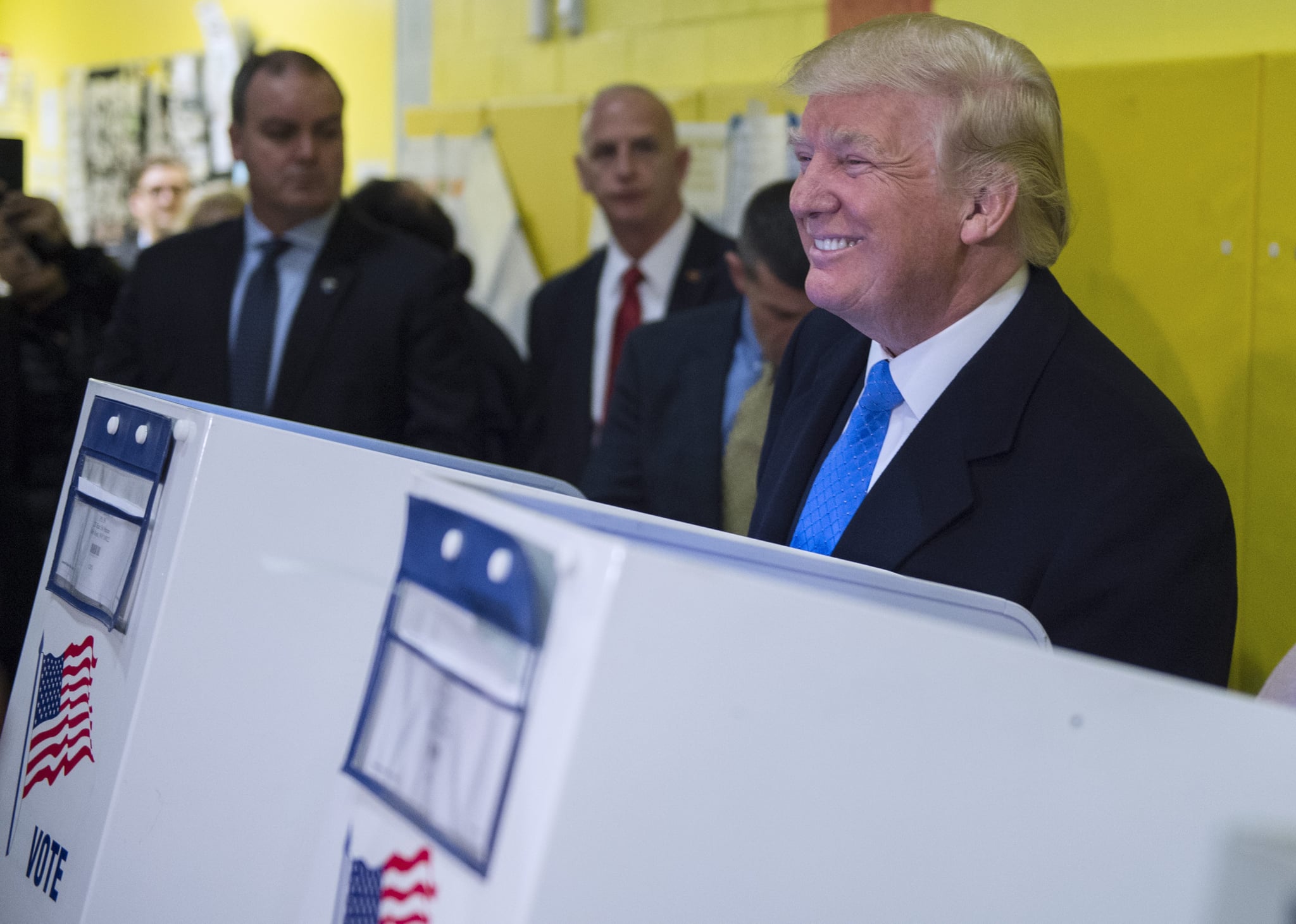 In a surprising upset, Donald Trump beat Hillary Clinton to become the presumptive president of the United States. Major media outlets including The New York Times called the election for Trump close to 8 a.m. GMT on Wednesday.

Trump took key states including Florida, Michigan, and Ohio for a total of 276 electoral votes versus Clinton's 219 votes.

Clinton reportedly conceded to Trump in a phone call shortly before news broke. Trump first announced his candidacy in June 2015.