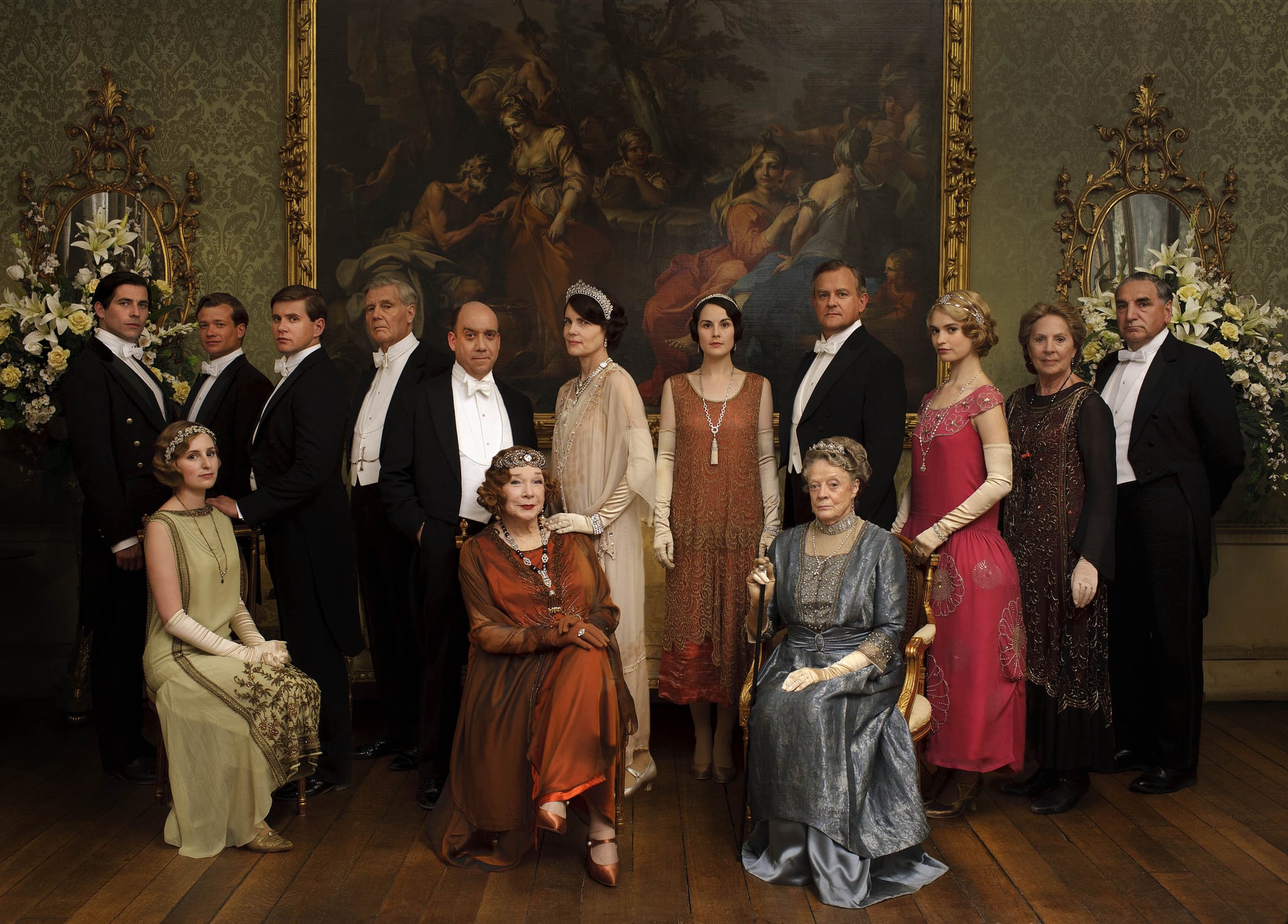 Sorry to report this, esteemed fans of Downton Abbey, but the show will end after its sixth season, with the final episode airing on Christmas Day. "Millions of people around the world have followed the journey of the Crawley family and those who serve them for the last five years," said executive producer Gareth Neame. "Inevitably there comes a time when all shows should end and Downton is no exception. We wanted to close the doors of Downton Abbey when it felt right and natural for the story lines to come together and when the show was still being enjoyed so much by its fans. We can promise a final season full of all the usual drama and intrigue, but with the added excitement of discovering how and where they all end up."

Streaming
Could HBO Be Remaking That Disappointing Game of Thrones Finale? Fans Sure Hope So
by Grayson Gilcrease 18 hours ago