Just a few short hours after making everyone melt with his heartfelt speech for Rihanna at the MTV Video Music Awards on Sunday night, Drake posted a cuddly selfie with the "Work" singer on Instagram. Not only does he give her a sweet peck on the cheek in the snap, but he continues to sing her praises. "This is a night for us all to be thankful for what you have done for us!" he captioned the photo. "You have affected so many of our lives in the best way possible. Tonight we celebrate you! @badgalriri"

The two shared the stage at Madison Square Garden earlier in the night when he presented Rihanna with the Michael Jackson Video Vanguard Award, telling the audience, "She's someone I've been in love with since I was 22 years old." After holding hands while walking offstage, they then ended the night by hitting up Rihanna's VMAs afterparty at Club Up and Down. Can these two just officially confirm their romance already?! 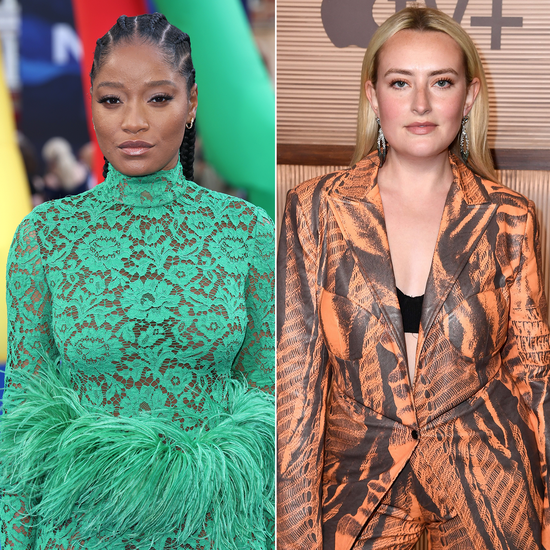