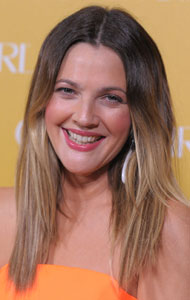 Drew Barrymore is serious about establishing herself as a director. She's already lined up to get behind the camera for How to Be Single, and now Barrymore will bring YA novel Heist Society to the big screen. The novel centers on a young woman who decides to live a moral life despite coming from a family of criminals. She changes her mind when her father gets into serious trouble with the mob and works to clear his name. The film is branded a thriller, which is a change-up for Barrymore as a director (she made her debut with Whip It!), but I'm looking forward to seeing how she fares outside of her comfort zone.