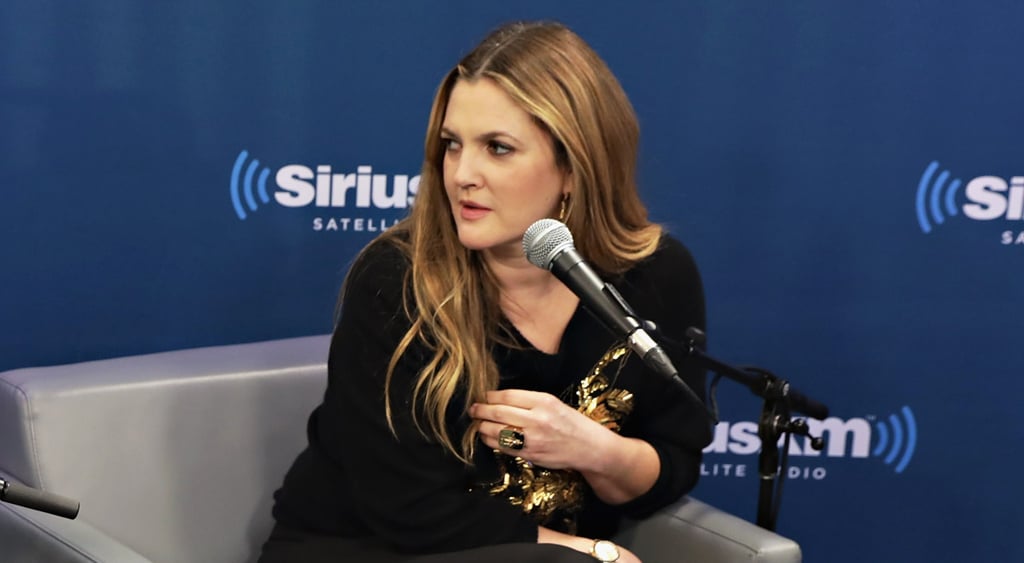 It's been nearly a year since Drew Barrymore announced her divorce from Will Kopelman, but she's not jumping back into the dating pool just yet. On Friday, the Santa Clarita Diet star stopped by Andy Cohen's SiriusXM Radio show, where she revealed she's definitely not ready to date. "No, I'm not ready. I'm not open to it. I'm just still in shock about everything. It's going to take awhile." Even though Drew isn't ready to play the field, she certainly knows a thing or two about the best online dating apps. "I've never been on a dating app and I now know that's the current thing. My girlfriends are on it, so it is fun for me to look over their shoulder while they're going through it. By the way, if you want to date an actor or musician, they're all on Raya. It's like looking through a SAG portfolio and going, 'I want to date him.'"

Still, Drew admits that when she does start dating, she prefers to do it the old-school way, adding, "I remember when you were just waiting for that phone to ring and then you were worried, 'cause you would miss their call. There's a part of me that still dates from that kind of perspective and I can't stand when people want to talk on the phone all the time or text or email." Drew and Will tied the knot back in June 2012 and have two kids together, daughters Olive and Frankie.