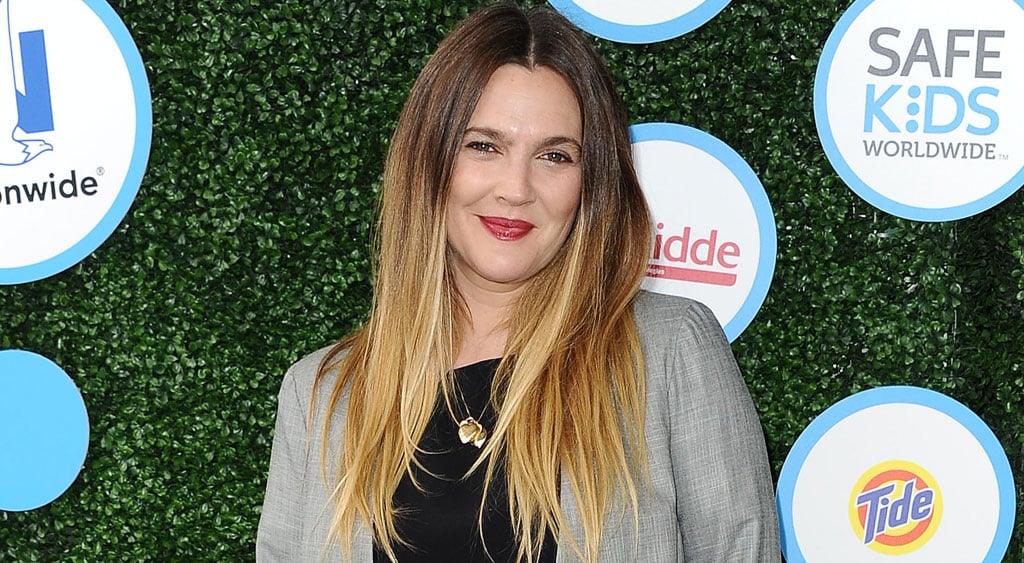 Drew Barrymore split from her husband, Will Kopelman, in April after nearly four years of marriage, and the actress is now opening up about the painful and transitional period in her life. Drew, who is mum to the couple's two adorable daughters, Olive and Frankie, talked honestly about the "failure" on the premiere of Chelsea Handler's new Netflix show, Chelsea. "When you break up with somebody, you're like, 'Yeah, that didn't work,' [but] when you get divorced, you're like, 'I'm the biggest failure. This is the biggest failure,'" Drew told Chelsea. "It's so shameful and hard to actually go through that, even privately. It's a tough time. It's a hard thing to go through. It's like you're being put on a cheese grater and every second going, 'Ah! This wasn't the plan!'"

Drew, who has been relying on her closest friends for support, including longtime BFF Cameron Diaz, also revealed that she's slowly getting back to normal. "There has been this really nice feeling of something very fluid and positive and the opposite of how I felt inside," she continued. "Everyone has just been so cool and chill and nice about everything that it quelled my own fears and demons about how we sort of have to go through things in life. What I do want is girlfriend time." For more Drew wisdom, check out her most inspiring quotes over the years.