Dua Lipa isn't just schooling us on how to conduct toxic relationships, but how to make YouTube history, too. The 22-year-old's "New Rules" music video broke 1 billion views on Wednesday, making her the youngest female artist to do so. In response to the news, Dua took to Instagram adding "I picked up the phone and found out I am the youngest female artist to hit 1 BILLION views on a music video. . . WHAAAAA!!!."

This isn't Dua's first foray into breaking records. She recently secured the most BRIT Awards nominations in a single year for a solo artist, once again making history. Dua is nominated for British breakthrough act, British artist video of the year, British album of the year, British single, and British female solo artist. She's due a busy night as she'll also be performing alongside the likes of Ed Sheeran, Sam Smith, and Justin Timberlake when the BRIT Awards take place on Feb. 21. Until then, we'll be racking up "New Rules" views, taking our girl to 2 billion.

I picked up the phone and found out I am the youngest female artist to hit 1 BILLION views on a music video #newrules 🎉 WHAAAAA!!! @youtubemusic ❤️ 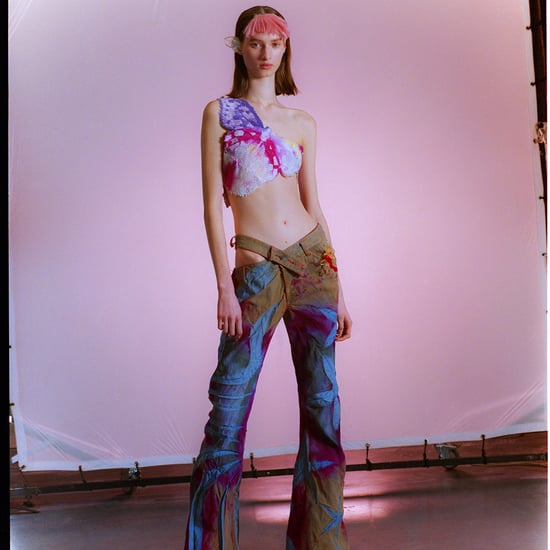 YouTube
Need Something to Watch on the Go? These Are the Best Online Series to Get Stuck Into
by Navi Ahluwalia 3 weeks ago